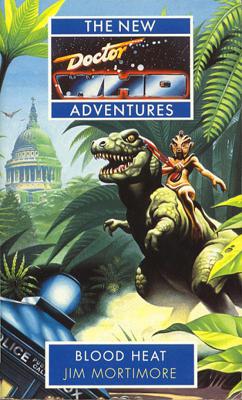 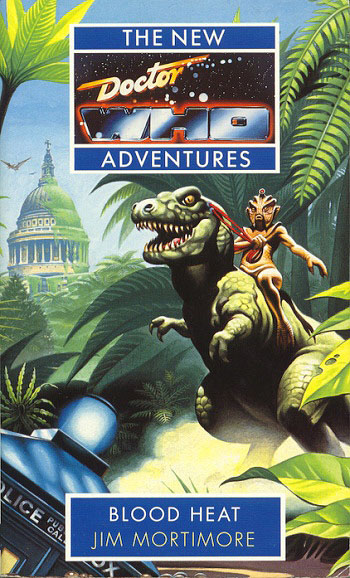 Not men, Ace. Silurians. The original rulers of the Earth.

The TARDIS is attacked by an alien force; Bernice is flung into the Vortex; and the Doctor and Ace crash-land on Earth.

An attack by dinosaurs convinces the Doctor that he and Ace have arrived in the Jurassic Era. But when they find a woman being hunted by intelligent reptiles, he begins to suspect that something is very wrong.

Then they meet the embittered Brigadier Lethbridge-Stewart, leading the remnants of UNIT in a hopeless fight against the Silurians who rule his world. And they find out that it all began when the Doctor died...