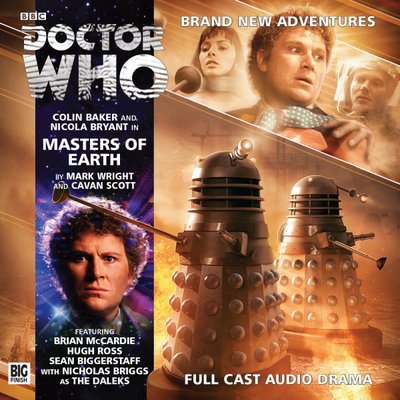 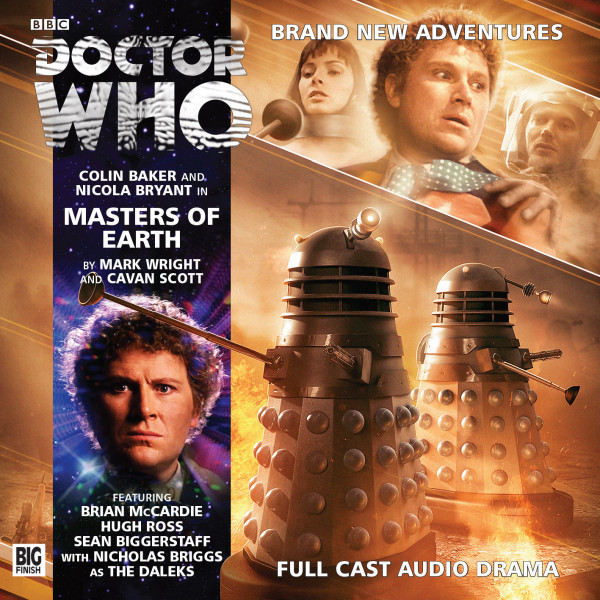 The year is 2163. Ten years since the Daleks invaded the Earth. One year until the Doctor, in his first incarnation, will help bring the occupation to an end. But for now, their reign of terror goes on.

The TARDIS brings the Doctor and Peri to Scotland – enslaved, like everywhere else on the planet. But there are rumours of Dalek-free islands off its coast. Places where resistors and refuseniks are coming together, gathering arms and armour, preparing to strike back against the enemy.

When the Doctor falls in with an unlikely group of freedom fighters making that dangerous journey to Orkney, he finds himself trapped - but not only by the Daleks, their robotised henchmen and their human collaborators.

Because history shows that for another year, resistance is useless...

The rebellion must fail - and as a Time Lord, the Doctor can do nothing to help