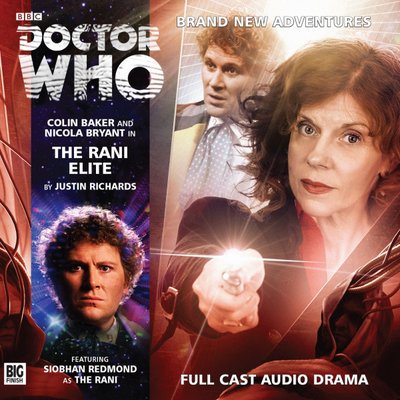 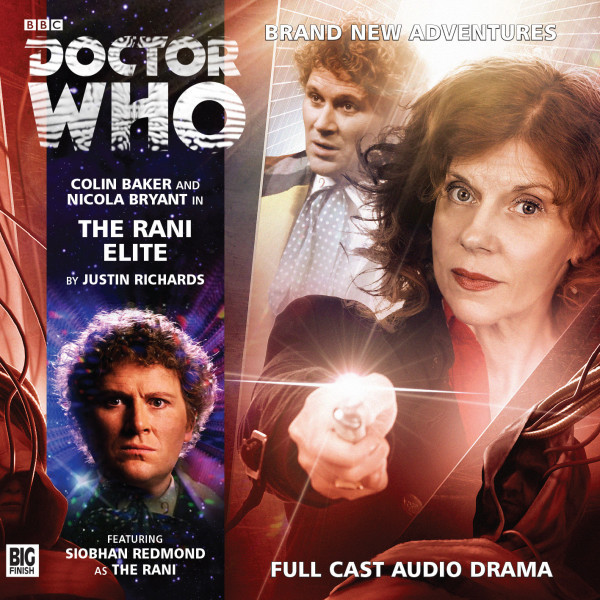 The TARDIS arrives in the CAGE – not a trap, but the College of Advanced Galactic Education, one of the most prestigious academic institutions in colonised space.

The Doctor’s here to receive an honorary degree in Moral Philosophy. But there’s something rotten at the heart of the Medical Facility. Someone is operating on the students. Someone without a conscience. Someone with access to a Sidelian Brain Scanner – a technology that hasn’t been invented yet.

That someone is the ruthless Time Lord scientist known as the Rani – in her new incarnation. But will the Doctor and Peri recognise the Rani’s hand before her trap is sprung?