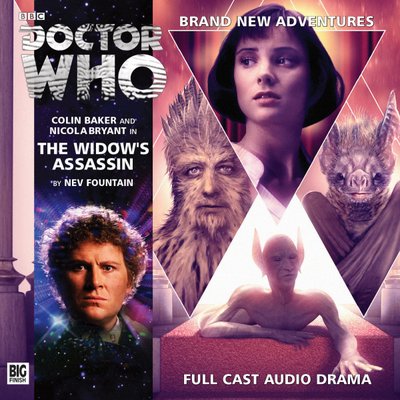 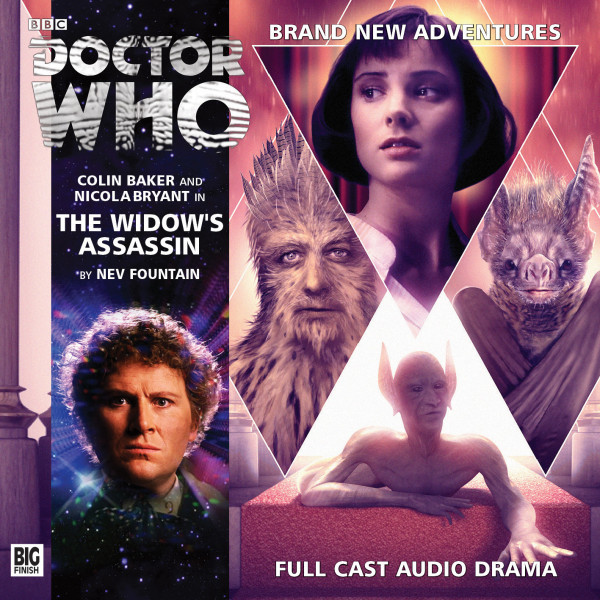 Once, long ago, in a land of monsters and corridors, a fair maiden was captured, and placed in a deep sleep.

She was used to being captured, and she had a hero who rescued her on just such occasions. But this time the hero never came.

And the fair maiden slept on.

Eventually, a King rescued the maiden, and made her his bride, which many wise old women might tell you is just another way of capturing fair maidens.

And still the fair maiden slept on.

Then, the hero had another stab at rescuing the maiden from her prison, but he was too late. And, more importantly, he had forgotten the rules of fairy tales.

He didn't slay the dragon.