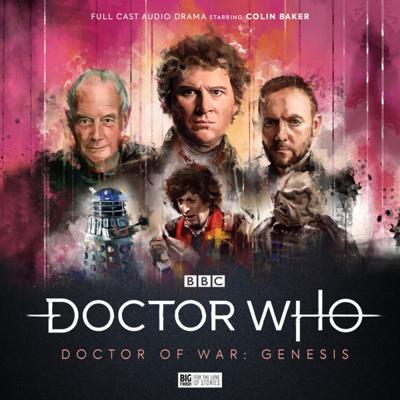 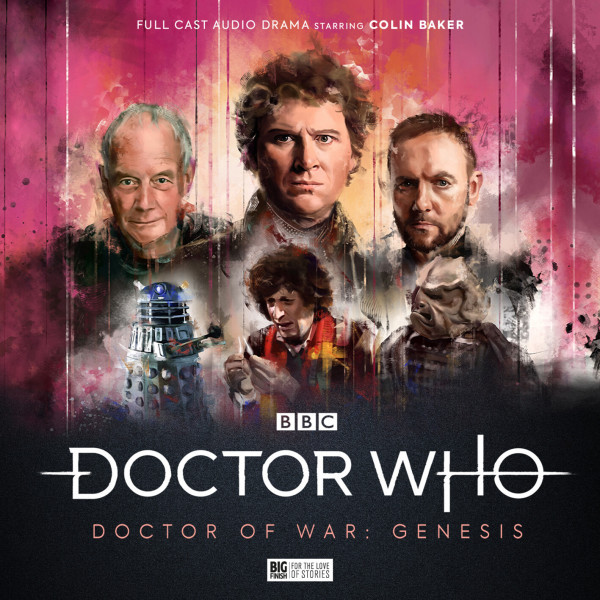 Times have changed. A choice was made and the universe diverged. And now all of history is at war.

One man stands at the centre of it all. But whose side is he on? Is he with the angels? Or the demons? And does anyone even know which is which?

He was a Doctor once, but now he is Doctor no more. He is the Warrior. The Doctor of War.

1.1 Dust Devil by John Dorney
The TARDIS crew are on the run, pursued by an unstoppable force. But who is hunting them? And why? Will they find the answers on Aridius? Or just more questions?

1.2 Aftershocks by Lou Morgan
The ripples are spreading out. The Warrior is on trial. Or is he? No-one’s willing to tell him his crime so how can he know if he’s guilty? And who is trying him anyway?

1.3 The Difference Office by James Kettle
The Warrior is President of the Time Lords… and suffering from visions. Is he the right man to combat an invasion? Because there’s someone out there in the wilderness of Gallifrey. Someone with the Warrior’s face. And he’s heading for the Capitol.