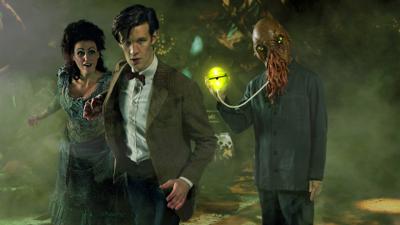 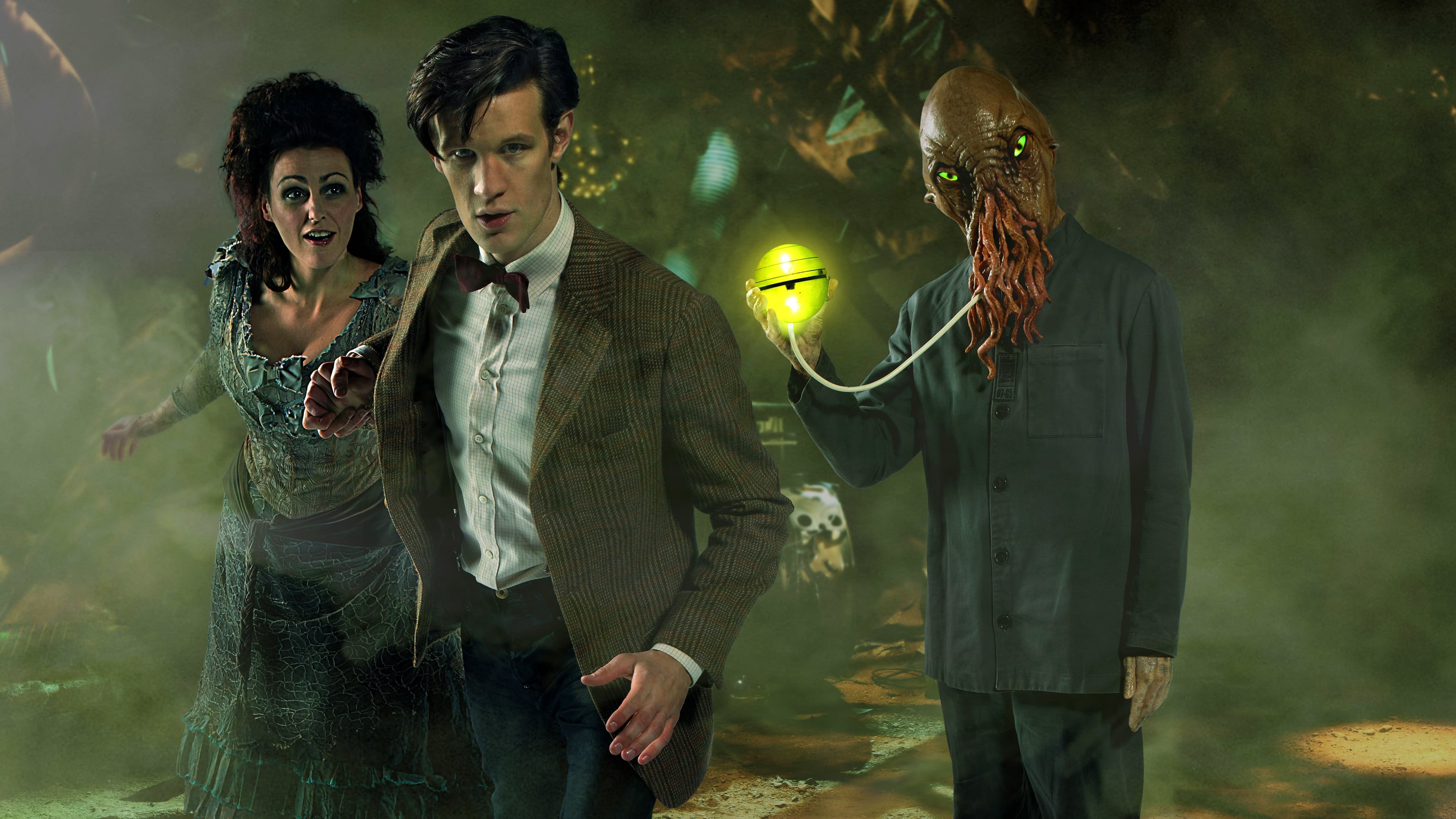 The Doctor's Wife was the fourth episode of series 6 of Doctor Who.

It was notable for being the first episode of the show to be written by Gaiman, a famed fantasy and comic book writer. Such was the notability of Gaiman writing an episode of Doctor Who that he was given some of the privileges of a head writer he wrote the production diary section in Doctor Who Magazine and hosted Doctor Who Confidential.

The story received an exceptional amount of pre-broadcast hype in part because of the length of time it had to wait to be released. Originally scheduled as a part of series 5, it was not produced until the 2011 series, and rumours of Gaiman being recruited to write an episode for Steven Moffat dated back as early as 2008 when then-incoming showrunner was preparing to take over from Russell T Davies.

Like Love & Monsters and Utopia before it, The Doctor's Wife was significant for its connection to a Blue Peter competition. Teenager Susannah Leah's winning design for a TARDIS console was prominently featured in this episode, and subsequently turned into a Character Options action figure set.

Narratively, Wife was important because it depicted the Doctor's TARDIS in human form, and offered revelations about the relationship of the two time travellers. It was also the first episode of BBC Wales Doctor Who to extensively feature the corridors of the TARDIS a setting common to several stories of the 1963 version of the show. It also contained the first appearance of the Ood in the Steven Moffat era, and was thus the first time that Russell T Davies was formally credited as their creator. It also marked the first time that an Ood has been shown with another eye colour besides red.

Wife would win the show's first Hugo award not won by a showrunner when it received the 2012 Dramatic Presentation, Short Form Award.

The story was further remarkable for its unmistakable similarity to Nineveh!, an obscure Seventh Doctor comic story from the pages of The Incredible Hulk Presents.

In this story, the Doctor finally vents all his frustration at the TARDIS for its inability to get him where he wishes to go, which usually ends up causing one of his adventures. However, the TARDIS is also finally able to tell its side of the story; it wished to leave Gallifrey as much as the Doctor, so it allowed him to steal her. As for its seemingly faulty navigation, the TARDIS takes the Doctor where he is needed most.