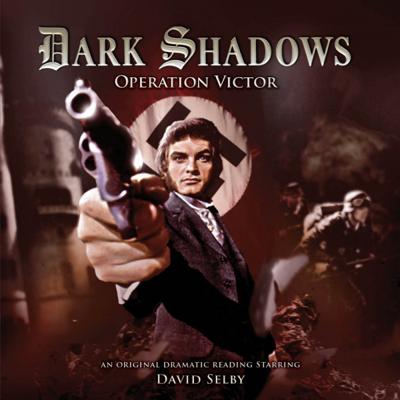 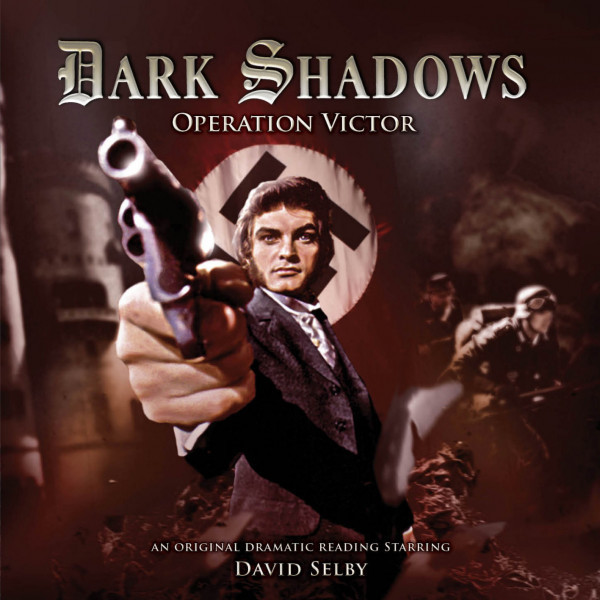 "As the saying goes, all's fair in love and war."

Immortal wanderer Quentin Collins has done his best to stay on the sidelines of the Second World War, but now he's been recruited by the British Secret Service. His mission: to infiltrate the castle of Professor Moloch in the heart of the Black Forest.

For the Third Reich is hiding a dark secret – Moloch has been dabbling in the occult, and he's reached out to some very dark forces indeed.

Will Quentin be able to stop him? And does dashing agent Sally Green have a score of her own to settle?