26. The Fall of the House of Trask 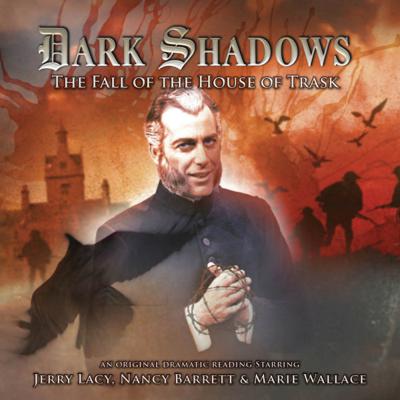 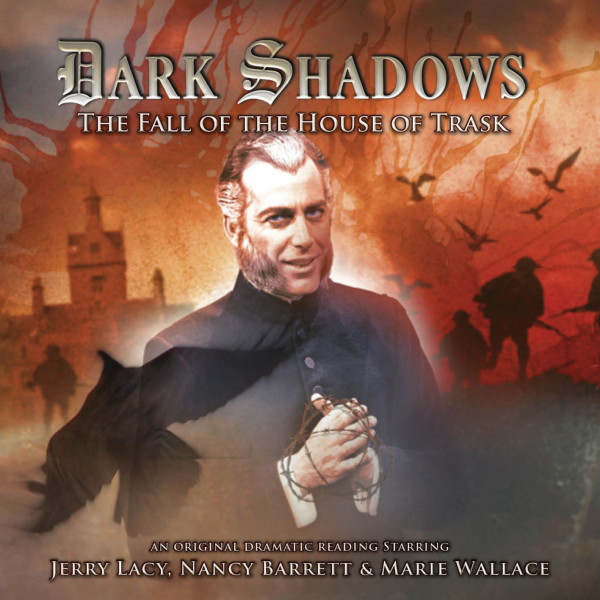 1941: The Reverend Gregory Trask has come back from Hell to be reunited with his daughter, Charity.

But why has he returned? Is he really free of the influence of The Dark Lord? The ghost of Pansy Faye doesn?t think so and is keeping a close eye on him. Torn between the spirit who haunts her and a father returned from beyond the grave, whose side will Charity take?

And just why is Gregory so interested in the unborn child of Sister Audrey Pearce?