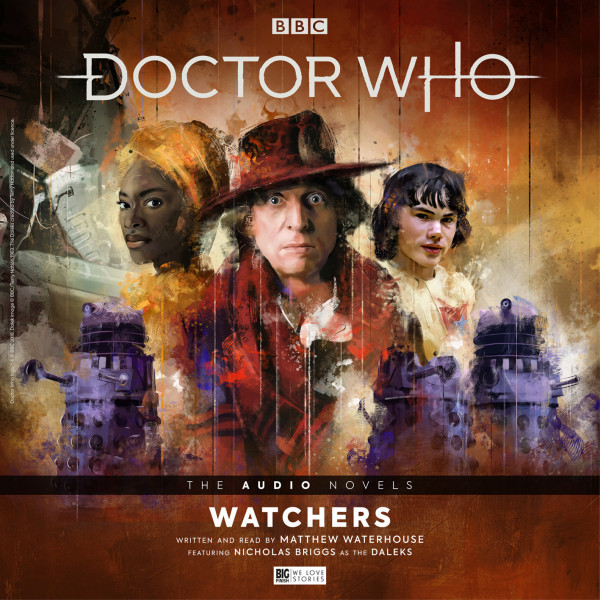 Recorded on: 12, 14 and 19 April 2021
Recorded at: Recorded remotely
This story takes place between the two 1981 Doctor Who television stories, The Keeper of Traken and Logopolis.

When the TARDIS is trapped in the Vortex, the Doctor and Adric realise that there is something immensely powerful that is draining time itself from the universe.

The wrecks of other time ships – the products of countless experiments in time – exist in a fused cluster in the Vortex. None of them can escape and many of their crews are dead. As the Doctor tries to free the TARDIS, he and Adric encounter threats from other groups, desperate to escape, including a hostile reptile species, mechanically enhanced cyborgs – and Daleks!

But there is someone from the Doctor's own world who is watching. Someone who will prove useful when this Doctor reaches the end of his life…