< Time Fracture
Welcome Into the Unknown > 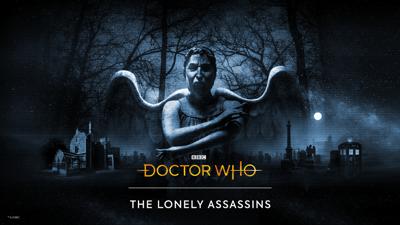 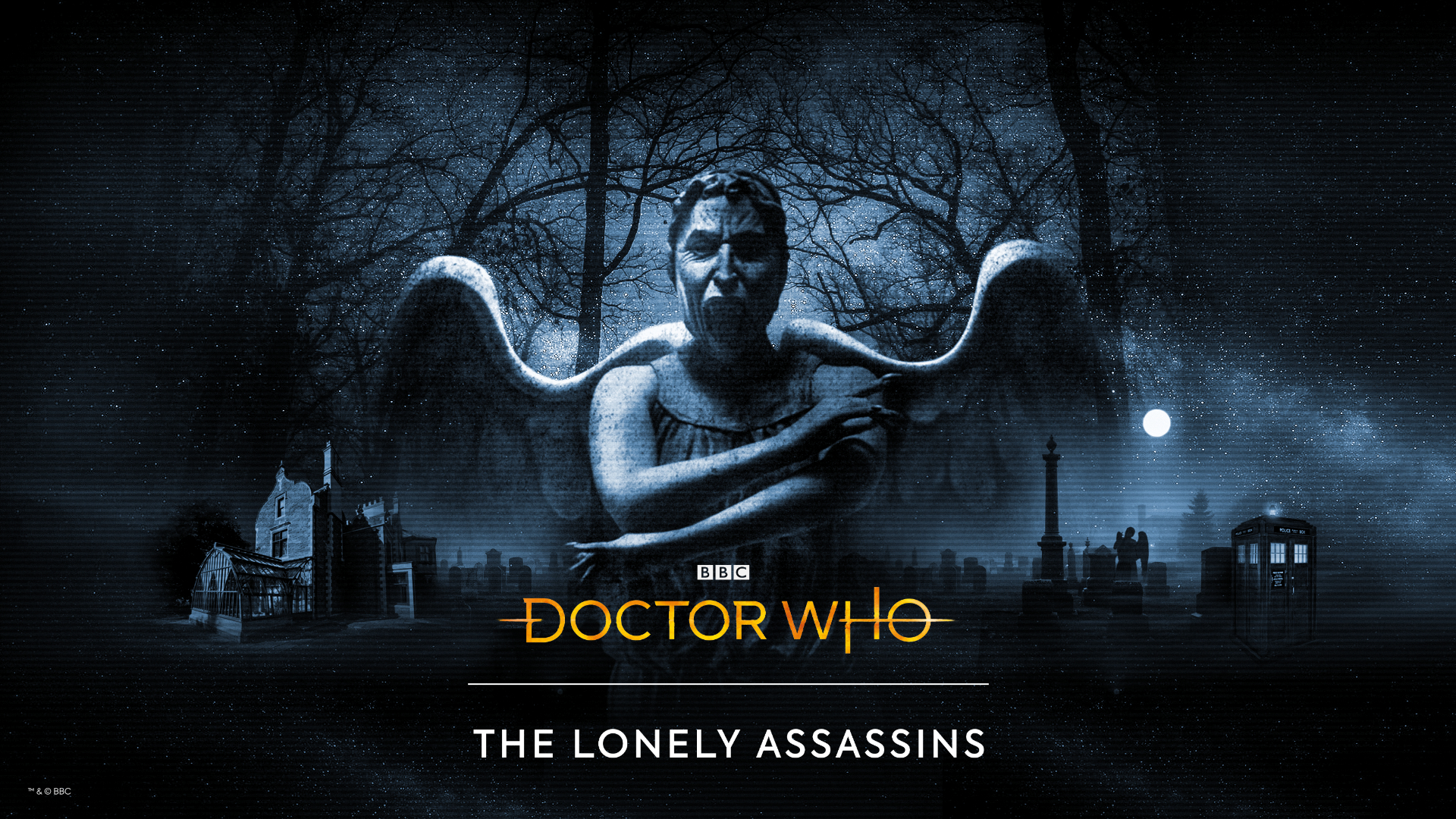 Doctor Who: The Lonely Assassins

On iOS, Android and sonn for Nintendo Switch, The Lonely Assassins is developed by award-winning Malaysian studio Kaigan Games, renowned for pushing the boundaries of storytelling within mobile.

The Lonely Assassins sees players uncover and decipher the mystery of a ‘found phone’, unravelling a sinister series of events taking place at Wester Drumlins, the iconic ‘uninhabited’ home featured in the legendary Doctor Who episode Blink.

Someone is missing, and a menacing new nemesis has emerged. Players will work with Petronella Osgood and other classic characters as they get steadily closer to the truth.

There is only one rule: don't turn your back, don't look away and don't blink!