The Edge of Reality 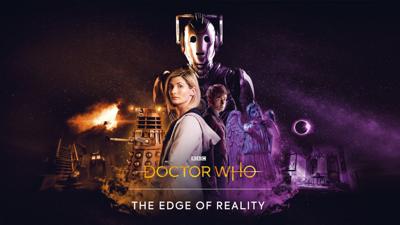 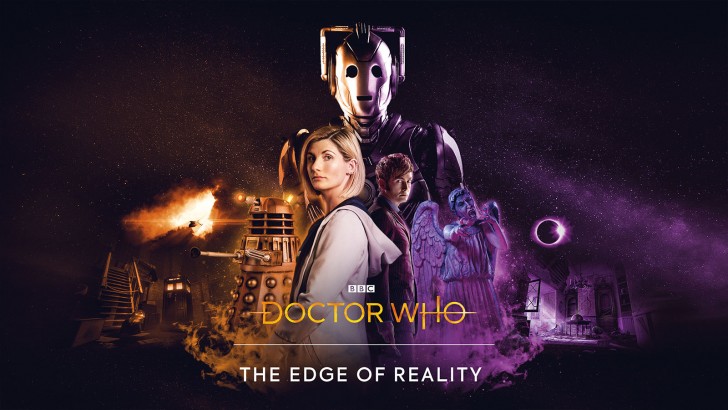 Doctor Who: The Edge of Reality

The Edge of Reality features a console and PC adventure across Space and Time, built with current and next generation consoles in mind, it contains new worlds to explore, new puzzles, new challenges and new gameplay. With an original Doctor Who story, you will uncover a universe-spanning threat as you seek to save reality from a series of time-breaking glitches. Continue the story that began in The Edge of Time and partner with the Doctor to unearth a greater mystery.

In The Edge of Reality you’ll also come face-to-face with classic Doctor Who monsters including the Daleks and Weeping Angels, experience the metal-clad terror of the Cybermen and more foes yet to be revealed…