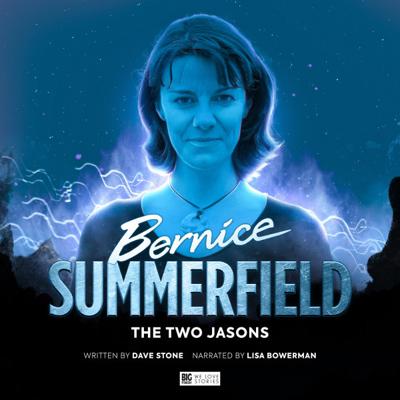 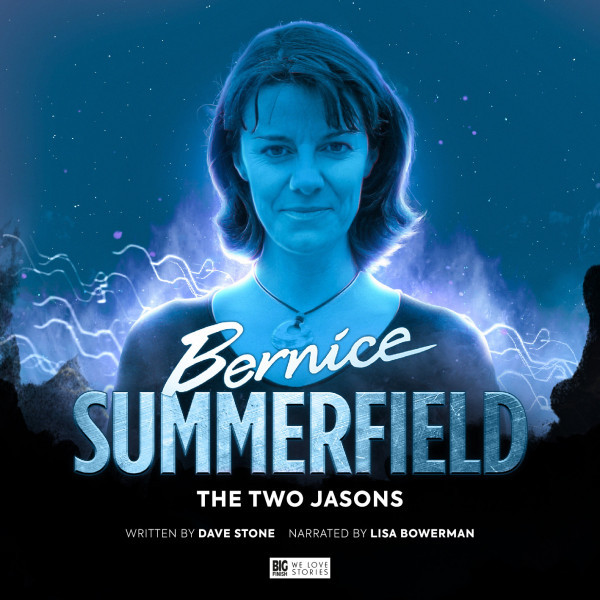 When Bernice Summerfield first met Jason Kane, she failed to spot his many fine qualities and assets. Over the course of many subsequent adventures, including marriage and divorce, she continued not to see them…

When Bernice Summerfield first met Jason Kane 2, he was disguised as a critic of the work of Jason Kane. Benny saw through his false moustache and literary pretensions and had him and his other clones expelled into space, there to make their own fortunes. One Jason Kane was, she felt, rather more than enough.

Now, something is astir in the universe, a plot that threatens Benny and all she holds dear. If she stands any chance at all, she needs all the Jason Kanes she can get…