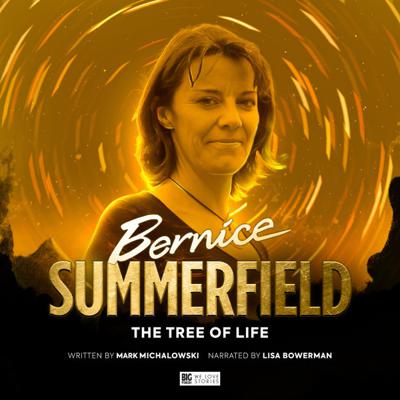 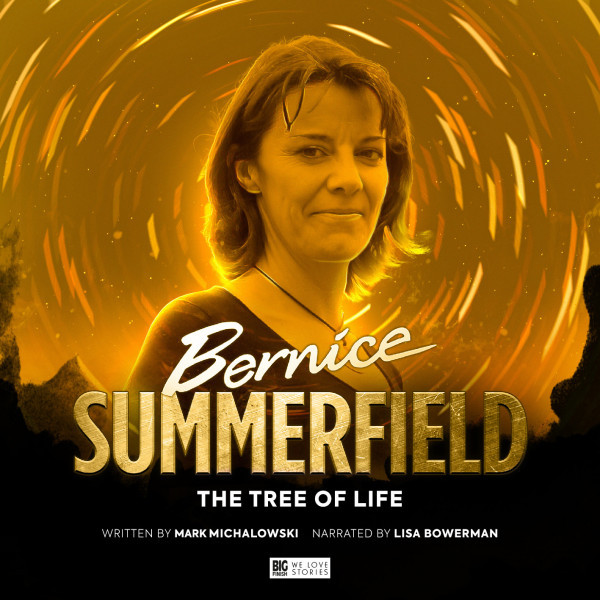 What's the most famous archaeologist in the sector to do when she receives an uninformative message from a woman she hardly remembers on a planet she's never heard of? Go and investigate, of course!

But the unending, unyielding jungle on Tollip's World doesn't make it easy. Nor does the paranoia around the research team's mysterious discoveries there. Before long, Benny's under attack from humans, long-dead aliens and unpleasant fungal infections.

What happened on Tollip's World 8,000 years ago? What's the origin of the electrical discharges beneath the surface of the planet? Why is there a greenhouse in the middle of a jungle? And what are the Trees of Life?

Could the secrets of Tollip's World mean the extinction of humanity?