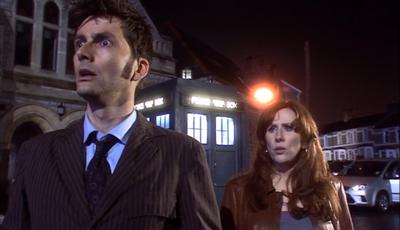 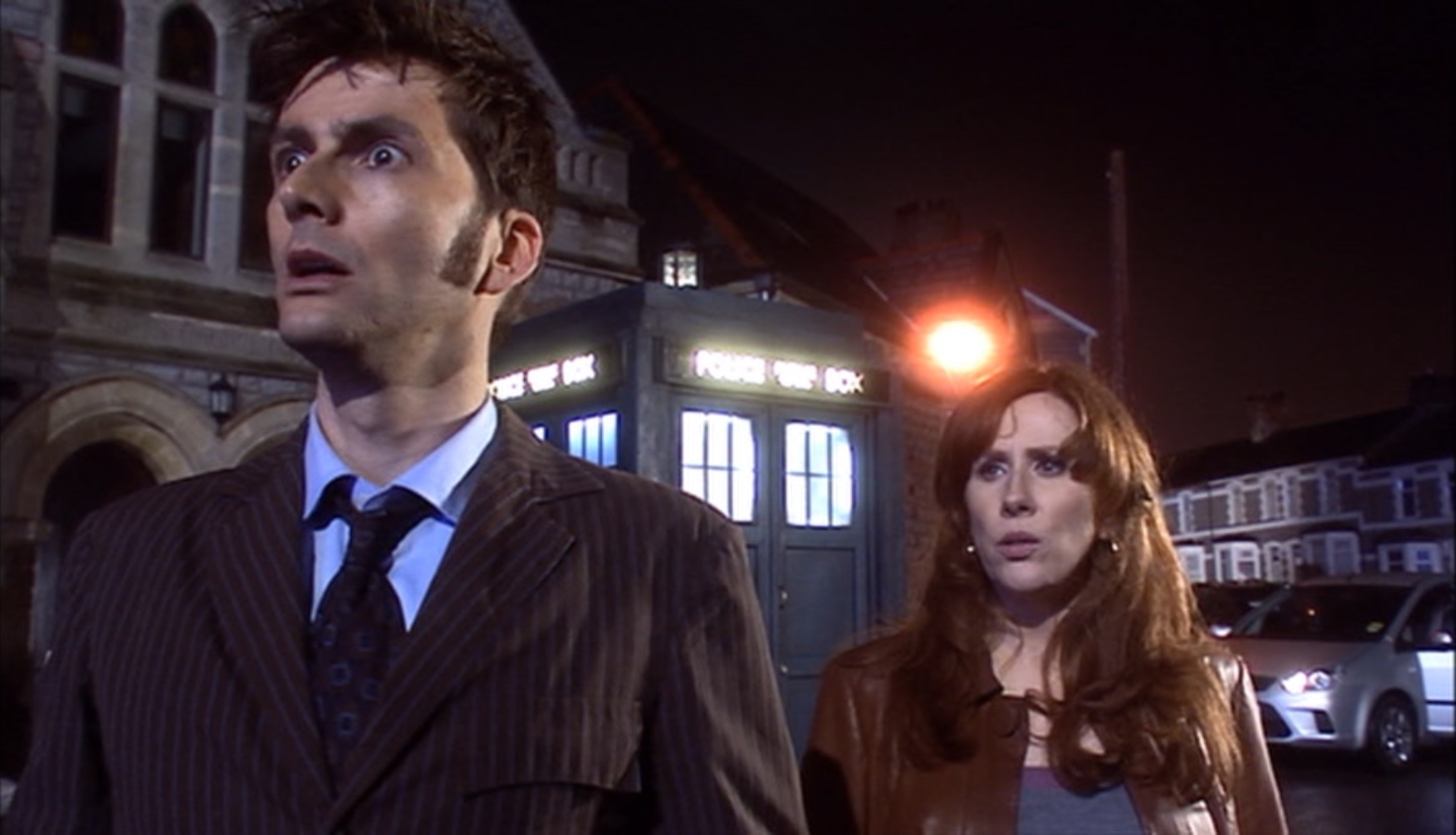 From IMDB:
The universe is beginning to crumble and the Earth is pulled out of its orbit around the Sun and finds itself grouped with 26 other planets in a far off location. What is to be called the Doctors private army - Rose Tyler, Martha Jones, Captain Jack Harkness along with Ianto Jones and Gwen Cooper, Sarah Jane Smith and former Prime Minister Harriet Jones - band together to fight their unknown enemy. When the enemy is revealed to be the Daleks, everyone expects the worse particularly when their leader is revealed to be someone from the Doctor and Sarah Jane Smith's distant past. A wounded Doctor may be forced to regenerate however.