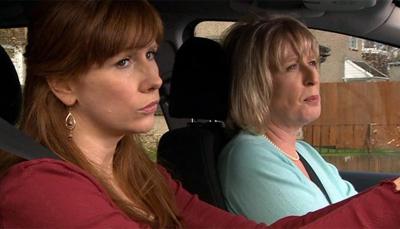 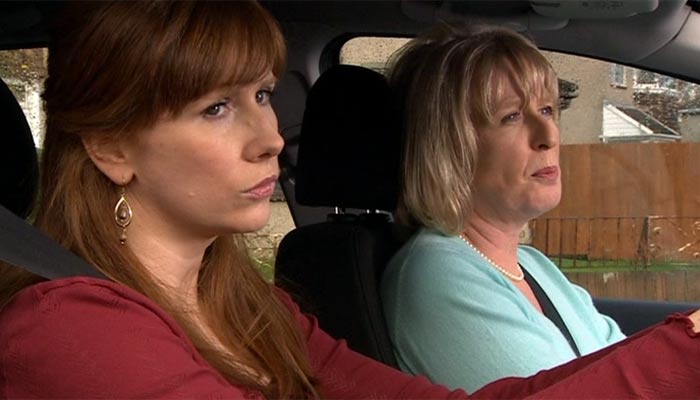 From IMDB:
Donna and the Doctor are having fun at a carnival on a distant planet when she is lured to a tent with the promise of having her fortune told. She inexplicably finds herself in an alternate time line, one where she's never met the Doctor and joined him on their many adventures. In fact, the Doctor has died in the Thames flooding as he was unable to regenerate himself. As a result, all of the events on Earth that they experienced together and the threats they averted now come to pass including the death of several well known people who were connected to the Doctor in one way or another. Rose, who has managed to travel from her parallel universe but doesn't reveal her true identity, assists Donna in setting everything right.