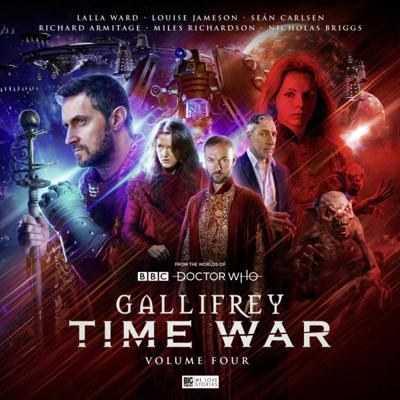 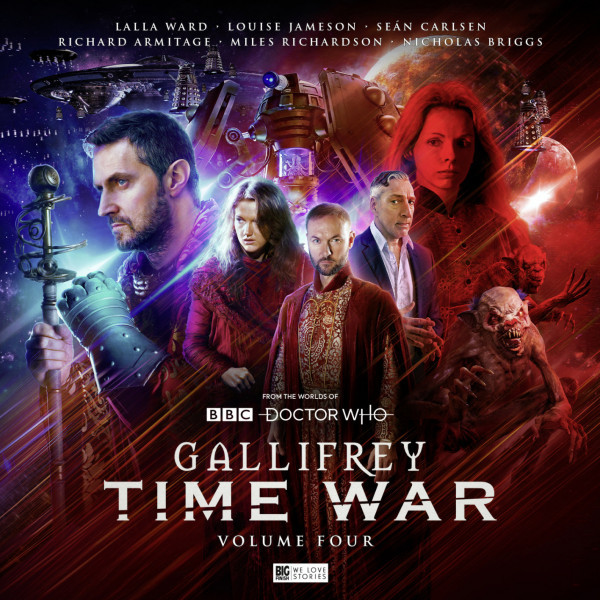 With young Rayo in tow, Narvin looks for respite in an ancient bolthole and turns to an old mentor for help.

But a Dalek has been hunting him through space and time, and it will not give up his trail so easily.