< The Edge of Time (soundtrack)
The Horror of Flat Holm >

Destiny of the Doctors 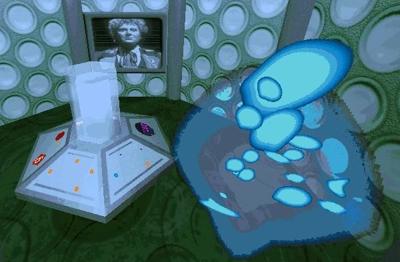 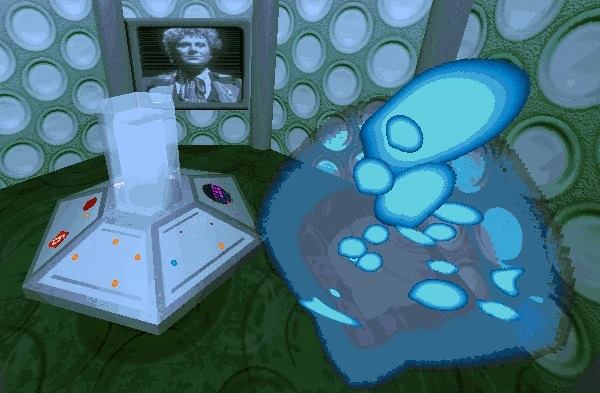 Doctor Who: Destiny of the Doctors was a computer game released in 1997 in the United Kingdom, Ireland, Australia and some European countries. It featured specially recorded audio by Tom Baker, Peter Davison, Colin Baker, Sylvester McCoy, and Nicholas Courtney.

Most importantly, the game featured specifically recorded cut scenes featuring Anthony Ainley reprising his role as the Master. This would be the final time he reprised this role.