< Junk-Yard Demon
City of the Damned >

Doctor Who and the Iron Legion 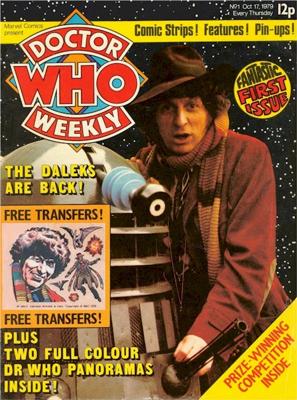 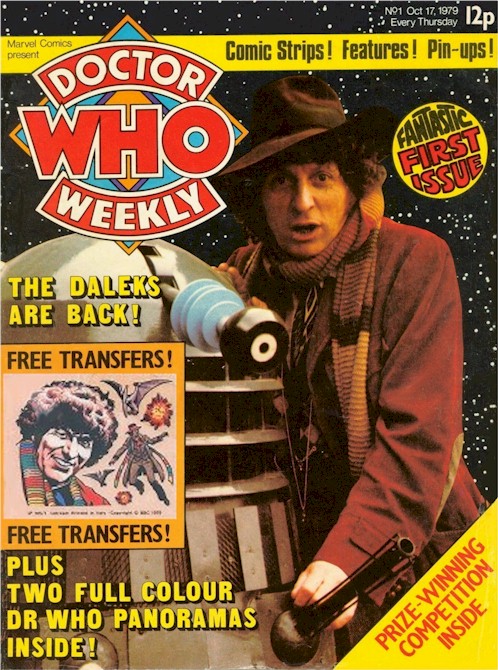 However, the name "Stockbridge" is never used in this story and would not appear until the village's third appearance in Stars Fell on Stockbridge. It would not be explicitly confirmed that the unnamed village in this story was Stockbridge until 2008's The Stockbridge Child, which paid tribute to Doctor Who and the Iron Legion by having the Tenth Doctor land his TARDIS in the exact same place the Fourth Doctor parked his.