< Mission for Duh
The Sour Note > 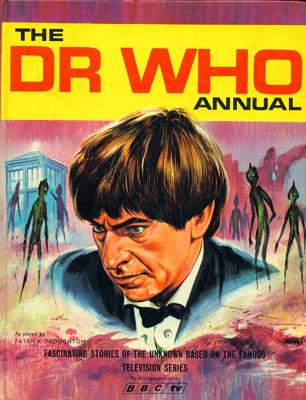 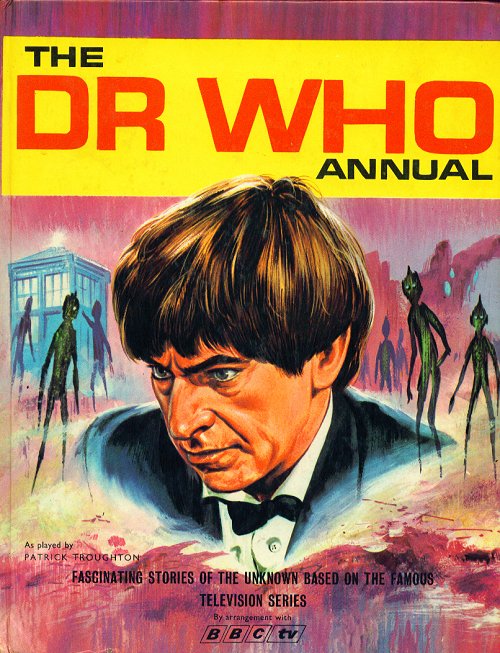 The 1968 Dr Who Annual was the third Doctor Who annual to be released, and the first to feature the Second Doctor. It was unusually anachronistic upon publication. Despite being released after the arrival of Victoria Waterfield on television, it featured the TARDIS team that existed for only one serial about a year before that of the Second Doctor, Ben and Polly. It was released in September 1967.

Text stories
The Sour Note
The Dream Masters
The Word of Asiries
Only a Matter of Time
Planet of Bones
When Starlight Grows Cold
H.M.S. TARDIS
The King of Golden Death

Comic strip stories
The Tests of Trefus
World Without Night

Puzzles
Travels of the Tardis
Test from Tardis
Lost...Dr. Who
Back to the Tardis
All set for Take Off?