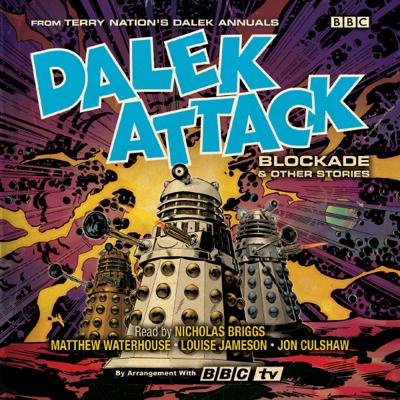 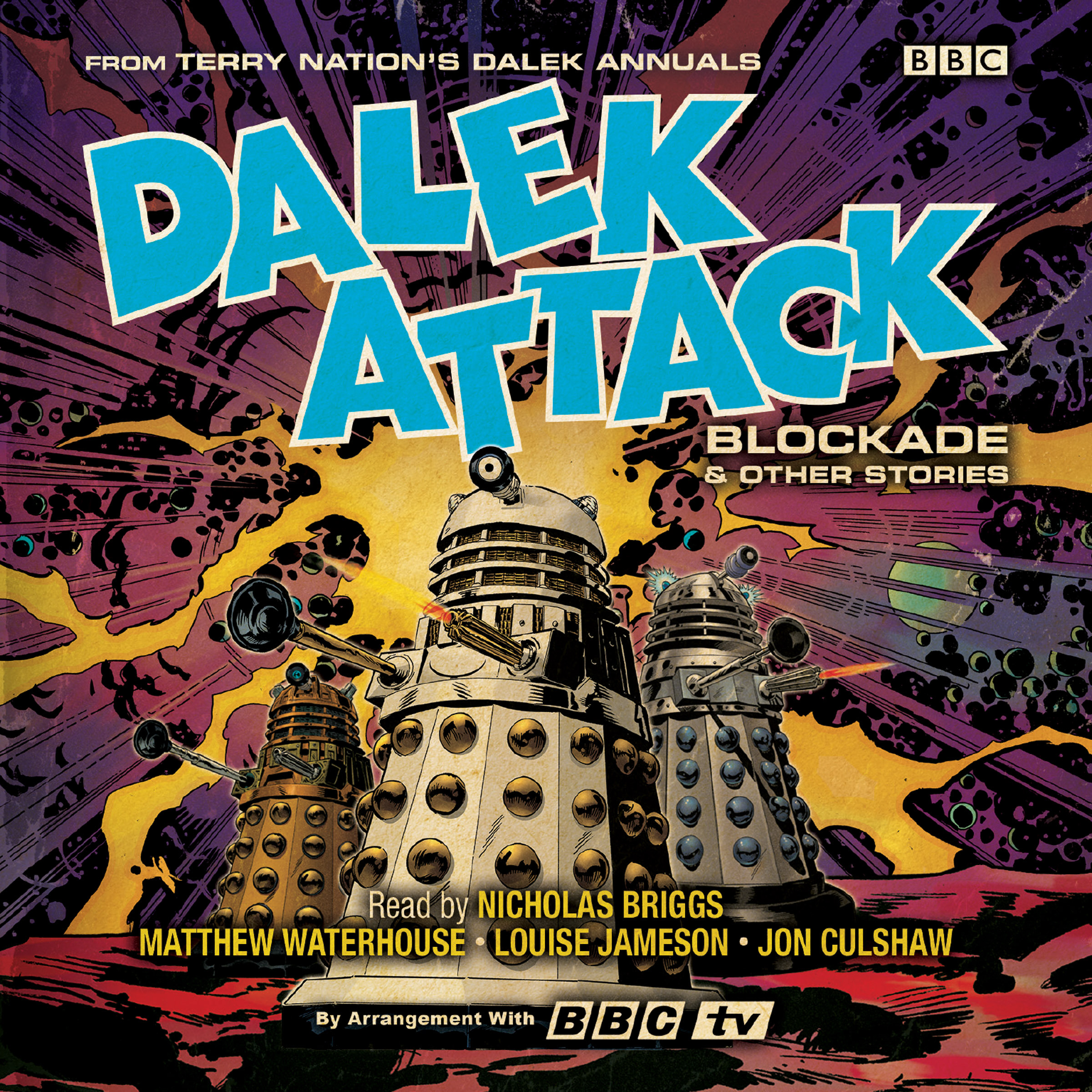 Blockade was the first story in the final Dalek Annual. It was a kind of prelude for the other stories in the volume, in that it dealt mainly with a character known as Ed Cowley, and only introduced the annual's main character, Joel Shaw, in the final paragraphs.

Dalek Attack: Blockade & Other Stories was is a box set collecting readings of short stories from the Doctor Who annuals.

The story is preceded by Louise Jameson reading 'Davros. Genius or Madman?'