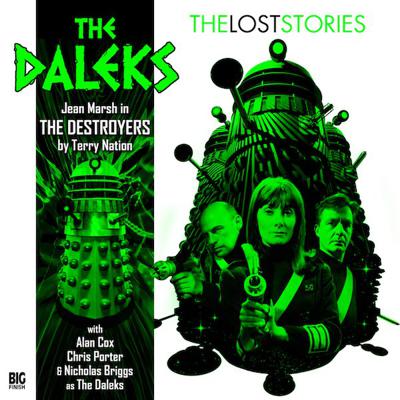 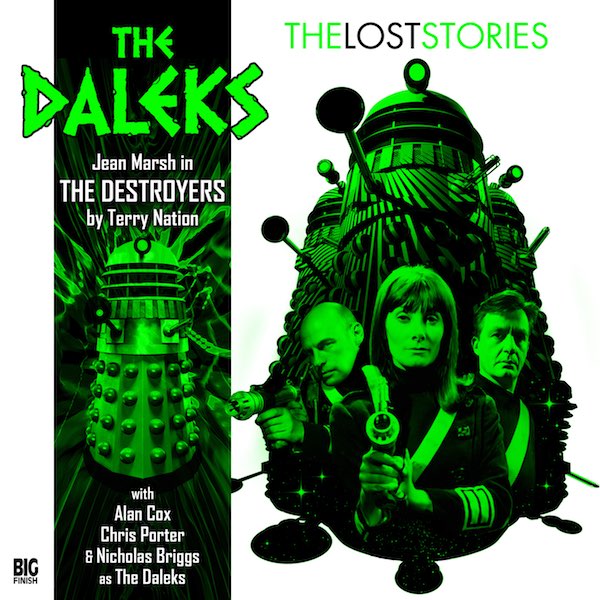 The Daleks - The Destroyers

by Terry Nation, adapted by Nicholas Briggs and John Dorney

In 1967, the Daleks were written out of Doctor Who as their creator, Terry Nation, prepared to launch them in their own TV series. Production was halted at the eleventh hour, but the script has survived - now making its debut on audio.

When the crew of Explorer Base One is attacked by the Daleks, Space Security Agents Sara Kingdom, Mark Seven and Jason Corey are sent to investigate. They discover a plan that threatens the future of the entire galaxy…