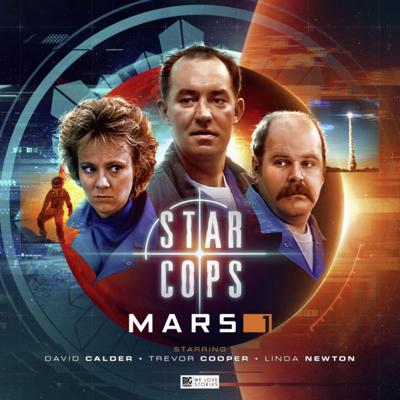 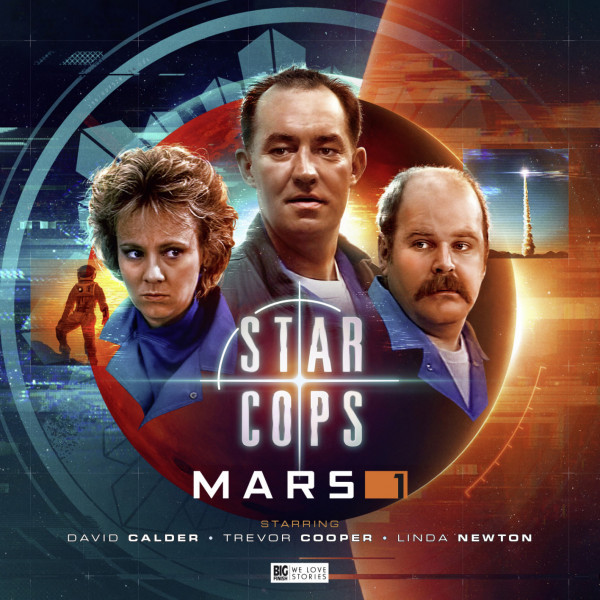 2.2 The Shadow of This Red Rock by Una McCormack

Nathan and Kenzy find themselves marooned in the Martian desert with a prisoner whose friends will soon arrive to attempt a violent rescue. Help arrives in the form of a reclusive colonist. Soon they’re all being chased across the desert by the prisoner’s friends, who seem able to anticipate every effort to shake them off.

Meanwhile, Devis has his own troubles. An attempt to come to his friends’ rescue goes wrong, and he finds himself at the mercy of colonists who hold his life in their hands.

Matters will come to a head in a perilous stand-off on the four-mile-high cliffs of the Mariner Valley canyon.