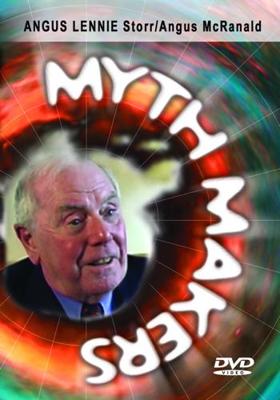 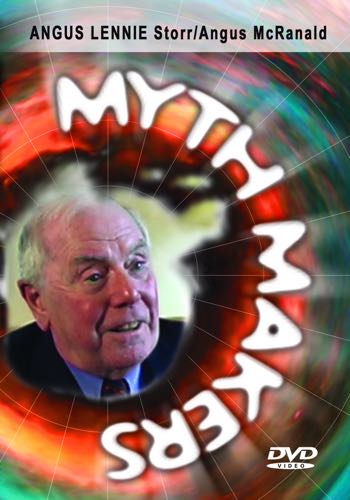 Angus Lennie is probably best known for his memorable portrayal of Flying Officer Ives in the feature film The Great Escape and, perhaps for his seminal role as cook Shughie McFee in the early soap opera Crossroads.

In a long and successful career, Angus has also appeared on stage, film and television in a host of other roles, including parts in two Doctor Who stores… The Ice Warriors and Terror of the Zygons.

So how was his interest in acting first awoken and what led him to the Doctor Who studio?