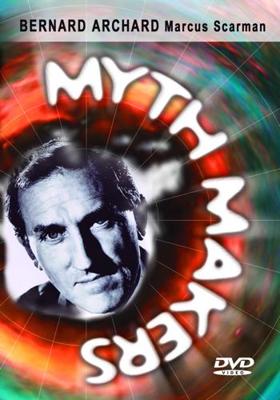 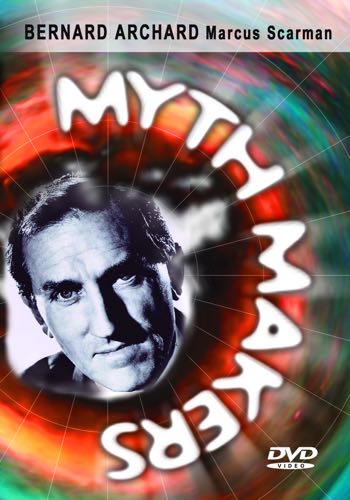 Bernard Archard reached the milestone age of 90 in August 2006. During a long and successful career in ‘the business’ he built a reputation as one of Britain’s most accomplished character actors, having appeared in countless television dramas.

Bernard appeared in two Doctor Who stories… as Head of Security Bragen in Power of the Daleks and as Marcus Scarman in Pyramids of Mars.

Bernard worked with Patrick Troughton as he tried to define his characterisation of the second Doctor and with Tom Baker on his best form as the fourth Doctor in a story regarded by fans as a classic.

This Myth Makers was recorded at the Doctor Who Appreciation Society’s Doctor Who Unleashed convention, held in Ipswich in July 2006. It combines two interviews with Bernard, one on stage and the other an exclusive for Myth Makers, during one of his few spare moments!