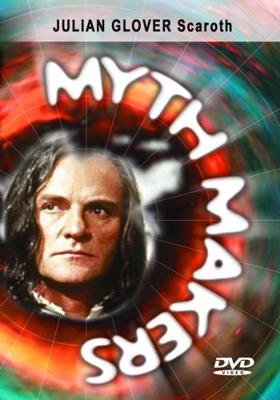 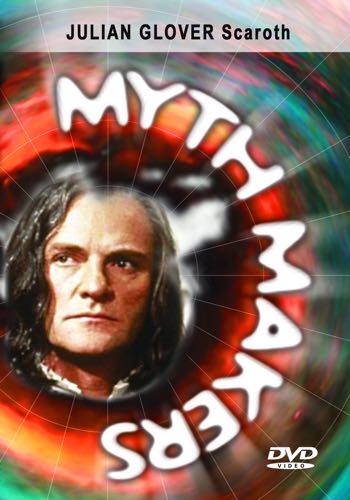 Julian Glover is one of Britain’s most respected and accomplished stage and screen actors.

He has appeared in two Doctor Who stories, as Richard the Lionheart in The Crusade and as Scaroth, last of the Jaggaroth, in City of Death.

Two very different stories with two very different Doctors. The first, William Hartnell and the second, Tom Baker. In this Myth Makers, we chat to Julian about working with these two great, but idiosyncratic, actors and find out which story he enjoyed most.

This programme was recorded at the Doctor Who Appreciation Society’s Doctor Who Unleashed convention, held in Ipswich in July 2006. It combines two interviews with Julian, one on stage and the other an exclusive for Myth Makers, during one of his few spare moments!