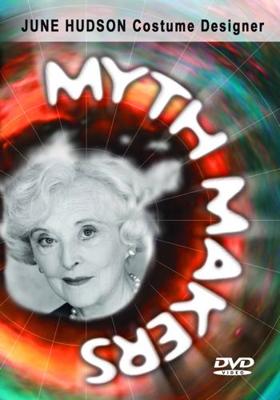 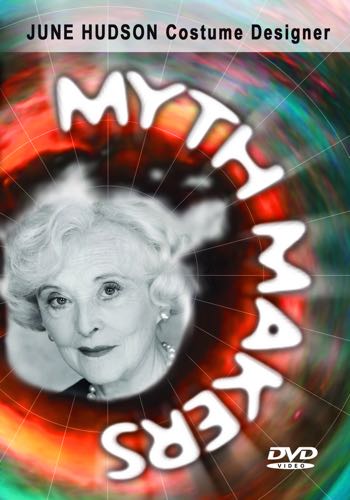 June Hudson trained in theatre design at the Royal College of Art. She first worked with Oliver Messel and went on to design costumes for some of the most acclaimed television productions made by the BBC.

After a short time with the ITV company ATV, June joined the BBC where she built a reputation as a skilled and talented costume designer, working on all types of programming from light entertainment and situation comedy to period and contemporary drama.

June enjoyed working on science fiction programmes, so her numerous credits for Doctor Who (The Ribos Operation, Destiny of the Daleks, The Creature from the Pit, The Horns of Nimon, The Leisure Hive, Meglos, Warriors’ Gate and Logopolis) are perhaps easily explained. Producer John Nathan-Turner held her in such high regard that he asked her to re-design Tom Baker’s costume for his final season as the fourth Doctor.

This Myth Makers was recorded at the Doctor Who Appreciation Society’s Doctor Who Unleashed convention, held in Ipswich in July 2006. It combines two interviews with June, one on stage and the other an exclusive for Myth Makers, during one of her few spare moments!