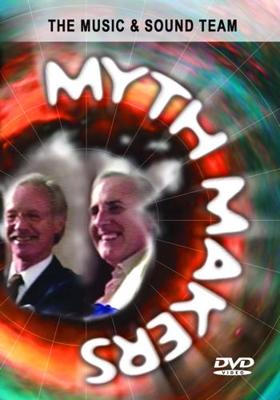 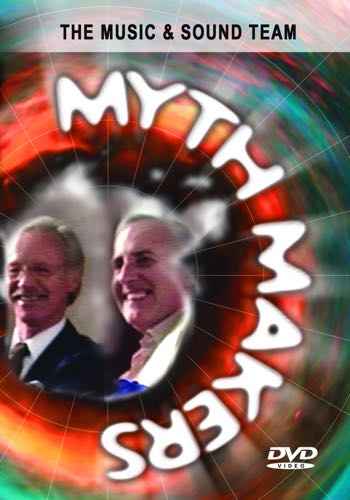 At the Doctor Who Appreciation Society’s PanoptiCon 7, held at Imperial College, London in 1986, two legends from the music and sound production of Doctor Who appeared on stage.

Composer Dudley Simpson and Special Sound creator Dick Mills were interviewed by David J. Howe about their working relationship on Doctor Who that spanned over fifteen years.

As a bonus, we’ve included another panel with Dick Mills, including Mark Ayres, Domiic Glynne and Keff Mcculloch from PanoptiCon 9.