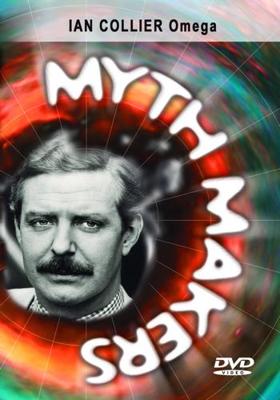 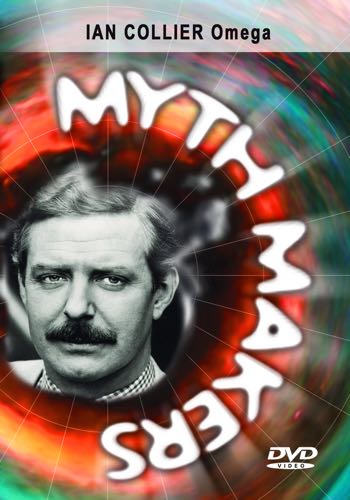 Ian Collier has been a professional actor for over forty years. During his career he has appeared in two Doctor Who stories, as Omega in Arc of Infinity and Stuart Hyde in The Time Monster for which he holds a great deal of affection as this was his very first television job… a fact he ‘forgot’ to tell director Paul Bernard at the casting session!

In this Myth Makers, Ian gives a frank and wry interview about his career and working on Doctor Who. He also tells us how he managed to get through his first studio session!