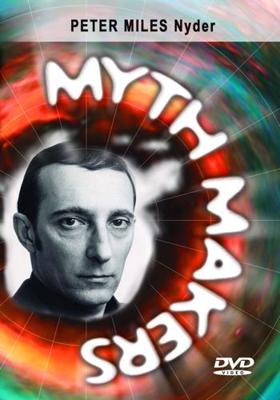 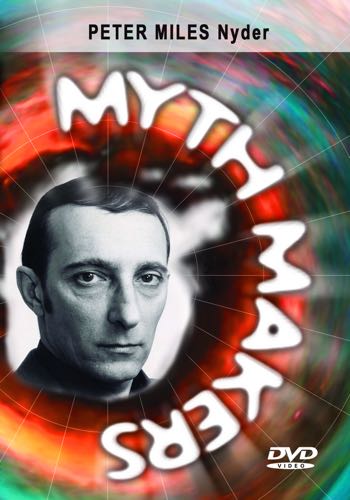 Peter Miles is best known to Doctor Who fans for his role in the classic Genesis of the Daleks. His portrayal of Nyder, the cynical, ruthless and devoted aide to Davros creator of The Daleks won him praise and a fame he hadn’t known before.

In a long and successful career, Peter played two other parts in Doctor Who, as Doctor Charles Lawrence in The Silurians and Professor Whitaker in Invasion of the Dinosaurs.

In this Myth Makers, Peter chats about his career, his roles in Doctor Who and just why Nyder has become such an icon amongst the plethora of evil henchmen in the programme’s history.