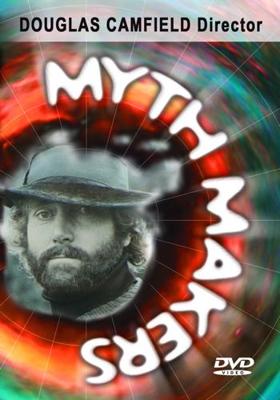 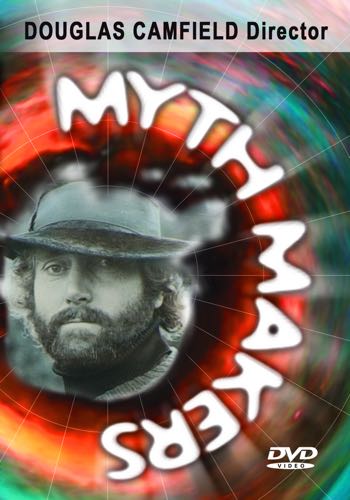 This Myth Makers special features the late Douglas Camfield at the Doctor Who Appreciation Society’s PanoptiCon 5, held at The Grand Metropole Hotel, Birmingham in 1982.

Interviewed by Ian McLachlan, Douglas gives a unique and fascinating interview about the way he directs and his experiences on Doctor Who.

But this is not all! As a bonus feature we’ve included the very first convention appearance by Sophie Aldred at PanoptiCon 8… where she talks about just landing the role of Ace!