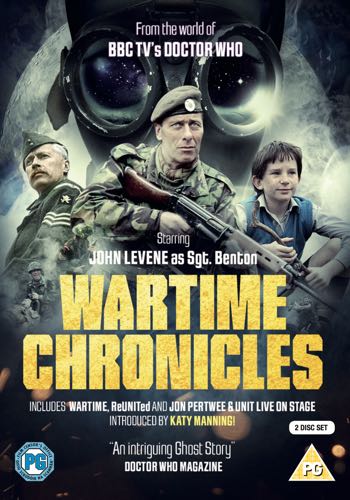 During all his years working for the United Nations Intelligence Taskforce (UNIT), Benton never failed in his dutybut once, long ago, he did. While on a seemingly routine delivery run for The Brigadier, he finds himself close to his childhood homewhere ghosts from his past have never rested easily…

Trapped in a nightmare world, where past and present seem as one, will he be lost forever or can he fight his way back to reality? A reality where he is desperately needed!

Sergeant Benton himself would be proud!