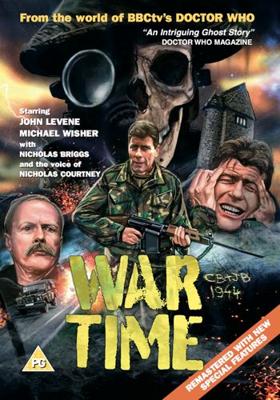 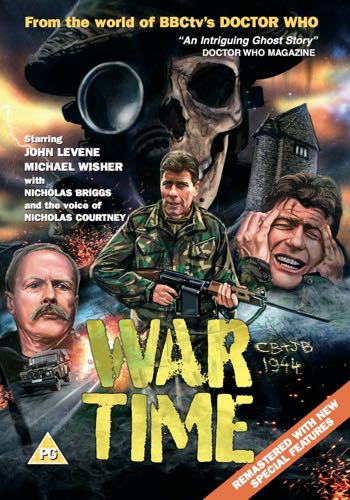 While on a seemingly routine delivery run for the Brigadier, Benton finds himself close to his childhood home, where ghosts from his past have never rested easily…

Trapped in a nightmare world where past and present are one, will he be lost forever or can he fight his way back to reality, where he is desperately needed?

The Making of Wartime

In 1987, no-one considered an independent drama production based on Doctor Who a possibility only amateur films has existed before. This is the story of those early efforts, how Wartime came about, the trials and tribulations of shooting on a shoestring budget and the legacy Wartime has left behind…