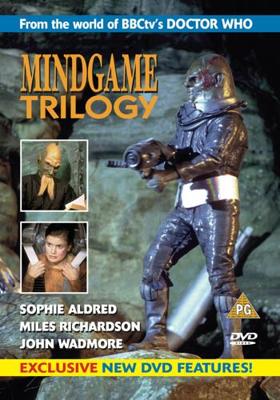 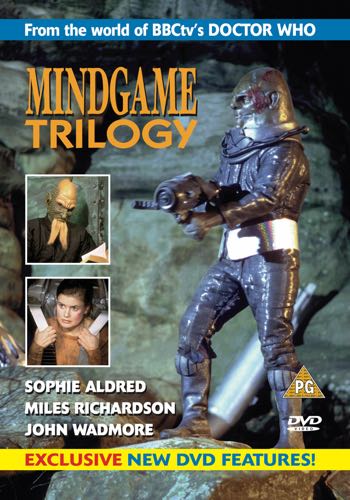 Field-Major Sarg is in trouble. Trapped, wounded and alone on a battle-scarred planet, he is forced to accept he may die. But at least it will be a glorious death or so he hopes…

To be or not to be, that is the question! On trial for subversion, he faces the ultimate penalty. If only she knew the trouble she’d caused…

A dying ship drifting in space. A pilot faced with certain death. Time may be relative… but it still runs out!