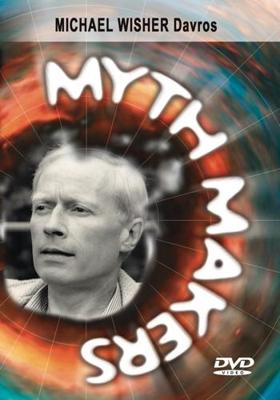 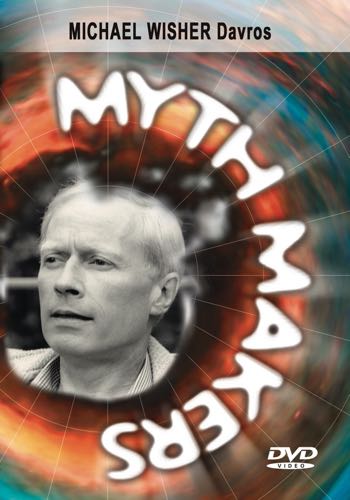 Many Doctor Who fans will best remember Michael Wisher for his definitive performance as Davros, creator of the Daleks.

Most certainly Michael was a gifted actor, a chameleon who could transform his voice and appearance, working regularly in television and on Doctor Who during the 1970’s.

Michael loved his times working on the programme and appeared in several spin-off dramas including Wartime and Shakedown.

In this special production, we’ve included highlights of Michael’s original interview in 1985 and recall his life and career in the company of Nicholas Briggs, Peter Miles and Michael’s son Andrew Wisher.