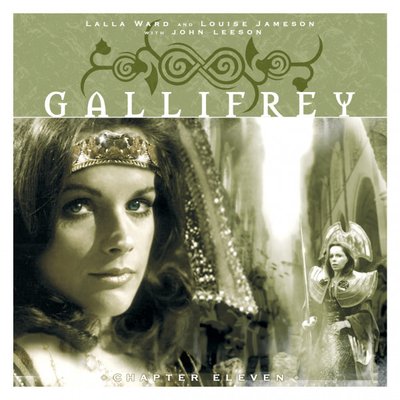 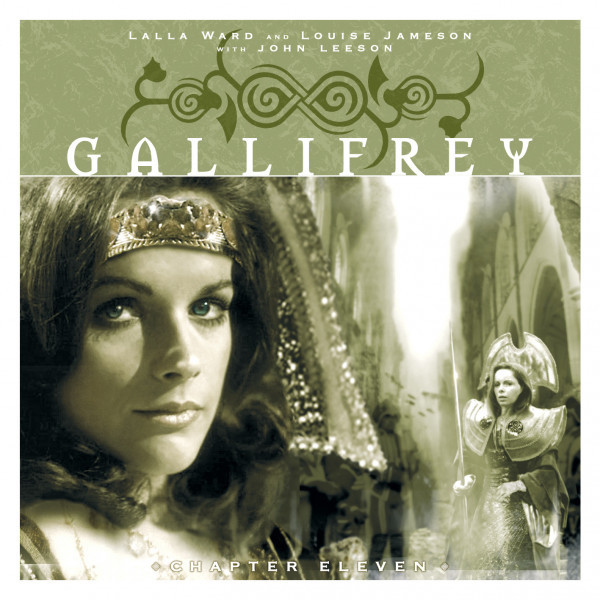 'You shouldn't even exist. You're an anomaly. And we Time Lords stamp them out.'

The dark days have come again. It's the end for Gallifrey. The most learned civilisation in the universe has come to war. The Capitol is in ruins; pitched battles are an everyday occurrence, futures are being changed. The first Imperiatrix, back from the dead, has stolen power and nothing will stop her ambition.

Except, perhaps, for a small band of opposition who believe that it is time to stop running and fight back. But war demands sacrifice, and to rid Gallifrey of Pandora, Romana's will sacrifice will be great indeed. That is, if she can remember which Romana she actually is. For there is some warfare that is more pervasive than others...