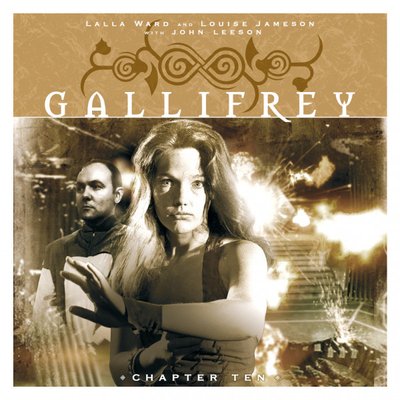 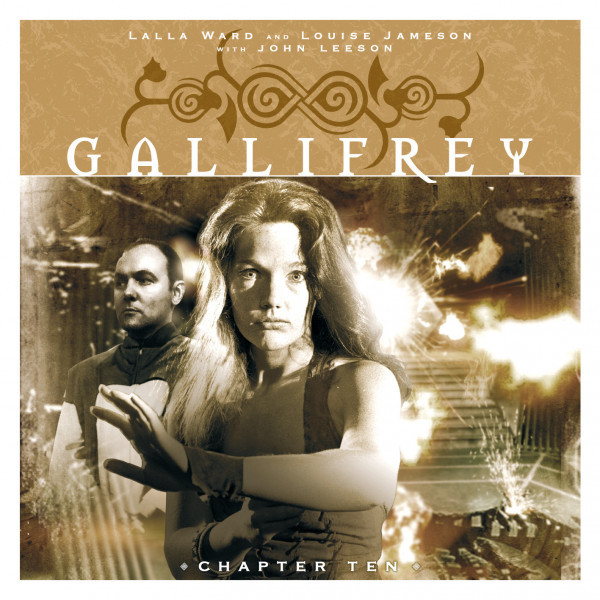 'It learns. It evolves. It wants. It hungers. And now Romana has delivered herself to its very door.'

Gallifrey is a world at war with itself. The Pandora entity, clothed in the body of President Romana's first incarnation, seeks to control the populace through mind control and manipulation. The real Romana has resorted to destroying key parts of the Capitol, hoping to weaken Pandora's power base.

But when one such attack goes horribly wrong, Leela is left injured and Romana's base of operations is exposed. Hunted by their enemies, Leela must make for a medical outpost on the fringes of the fighting while Romana seeks a desperate solution in the planet's Anomaly Vaults. But what each discovers will alter their lives, and Gallifrey's future, forever.