< Midnight in the Café of the Black Madonna
Life From Lifelessness > 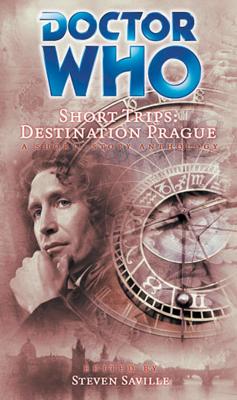 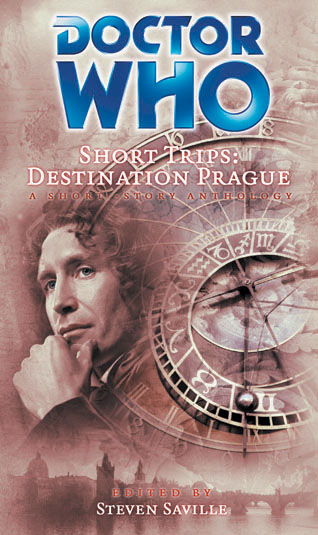 Prague has its demons a city saved from the ravages of war and the Third Reich because of its beauty, it is home to Rabi Loew's Golem, Rudolph II's obsession with finding the elixir of youth, scientific genius in the form of Kepler and Tycho Brahe, and the alchemical obsessions of Magister Kelly.

It is believed that there are magnetic energies whose lines intersect in Prague at several spots. Astronomy, astrology, numerology and magnetic forces have all played a role in building the city but how will they influence its future?

This is the city rich in history, and full of potential how will it adapt over the centuries to come? Will it have a glamorous rebirth or wallow in a dystopic nightmare? And what will be the role of the old superstitions in the new world?

For the Doctor and his companions, the answers to these questions are only just the start of further mysteries...