< Mission to the Unknown
The Myth Makers > 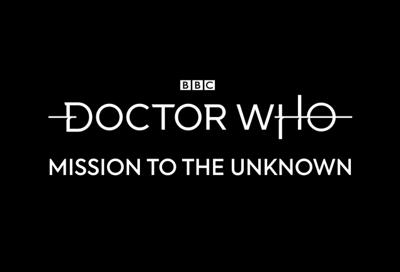 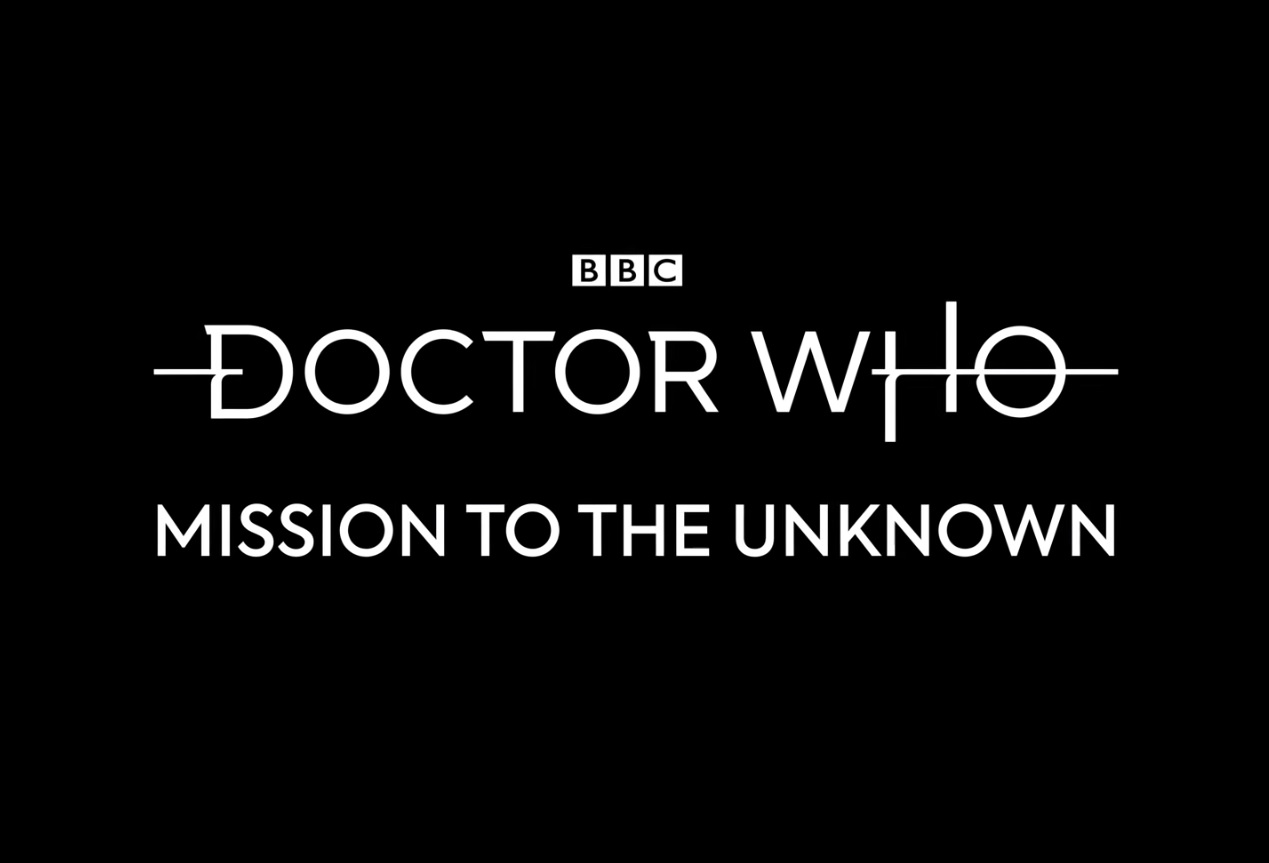 A recreation of a long lost Doctor Who episode is to be released on the official Doctor Who YouTube channel, exactly 54 years after it was first screened in the UK.

Mission to the Unknown was first screened on BBC One on Saturday 9th October 1965. Sometimes known as The Dalek Cutaway it was a prequel to the upcoming 12 part story The Dalek Masterplan and is the only Doctor Who episode in history in which neither The Doctor or any of his companions are featured.

The original episode was destroyed by the BBC many years ago, but the story has been faithfully recreated by a team of students, graduates and staff of the University of Central Lancashire.

The new production will be premiered on the Doctor Who YouTube channel at exactly 5.50pm BST on the 9th October to mark the anniversary of the original broadcast of the episode.

The project was masterminded by Andrew Ireland, Pro-Vice Chancellor of Digital and Creative Industries at the university, and brought together a dedicated group of students from a wide range of disciplines including film and television, acting, fashion, music, design and dance to recreate the episode from the original script as authentically as possible, carefully researching and reproducing as faithfully as possible the original 1960s production techniques to re-create the classic look of the series.

The recreation caught the imagination of several Doctor Who luminaries including Nicholas Briggs, who has provided the Dalek voices for the recreated episode, and stars including Peter Purves, who played 1960s companion Steven Taylor, and Edward de Souza, who played Marc Cory in the original episode, visiting the new set to lend their support.

The episode will be followed by a making-of documentary short created by YouTuber Josh Snares.