< Regenerations
Dalek, I Love You > 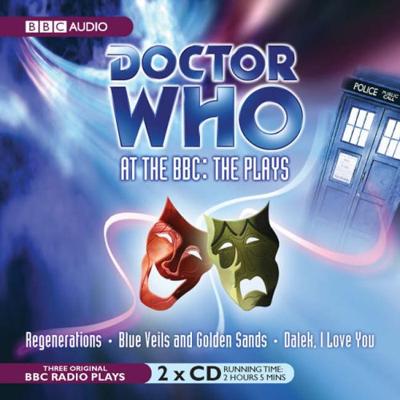 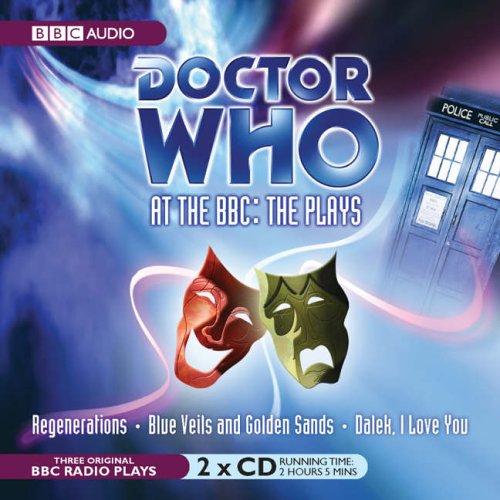 Delia Derbyshire was the delightful and unusual woman who created the unique sound of the original Doctor Who theme tune. This is a dramatised account of her early days at the BBC Radiophonic Workshop, and her later recollections of that time.