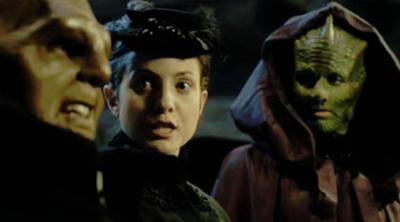 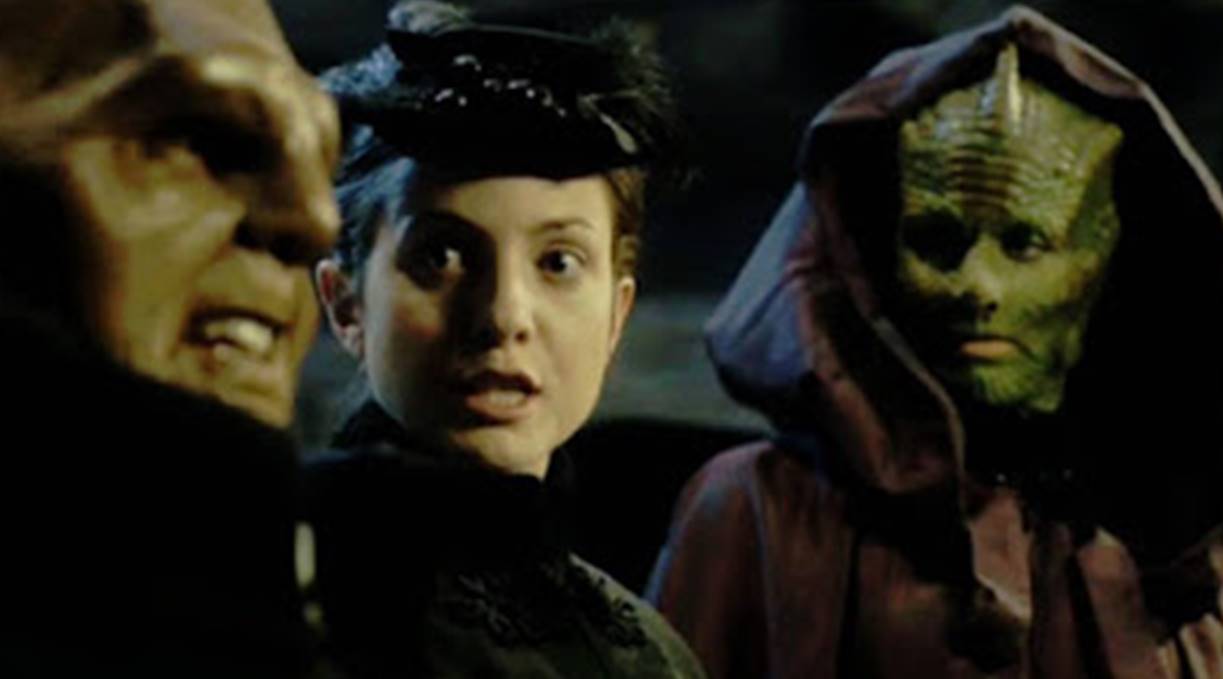 The Great Detective was a minisode broadcast as a prequel for The Snowmen, the Doctor Who 2012 Christmas special. It revealed how badly the Eleventh Doctor was hurt by the losses of Amy Pond and Rory Williams, resorting to absolute retirement from his travels in the TARDIS as a jaded inhabitant of the Victorian Era. It reintroduced the characters of Vastra, Jenny Flint and Strax, last seen in TV: A Good Man Goes to War, now identified as the Paternoster Gang and as such they become recurring characters in the franchise hereafter.

It was first broadcast as part of Doctor Who's BBC's Children in Need charity appeal, and was followed by a trailer for the Christmas special. Both were introduced by Matt Smith and Jenna-Louise Coleman.