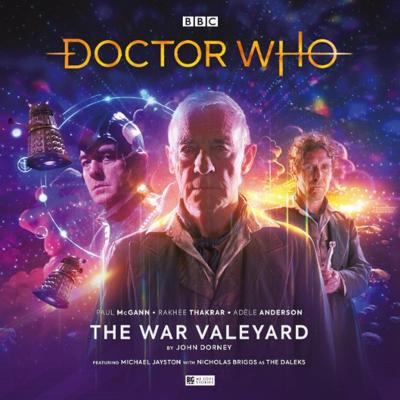 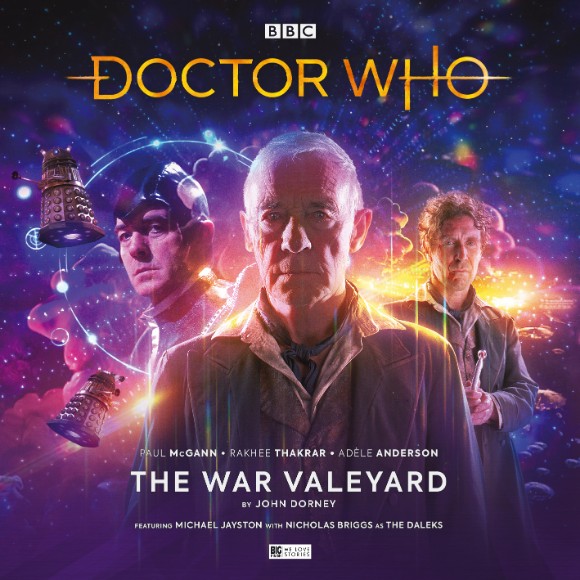 The Time War rages through space and time two powerful enemies in a fight to the death. The Doctor keeps to the fringes of the conflict, helping where he can. He is not a warrior. Not yet. But this war takes no prisoners, and friends and enemies are drawing the Doctor ever closer to his destiny…

3.4 The War Valeyard by John Dorney

The Valeyard has returned to the universe amid the Time War and the Time Lords see his potential to end the conflict for good.

When the Doctor discovers that his twisted future self has been conscripted, he sets out with Bliss to find him, braving a planet ravaged by Daleks.

But in a world where he can finally be a hero, will the Valeyard want to leave?