< The Doomsday Manuscript
The Squire's Crystal >

The Gods of the Underworld 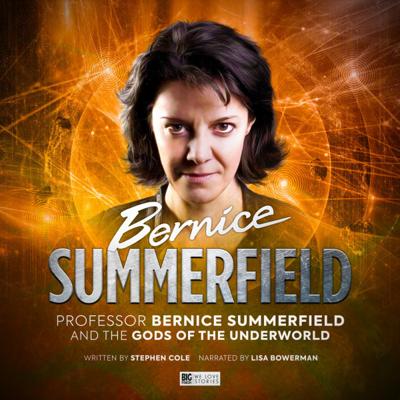 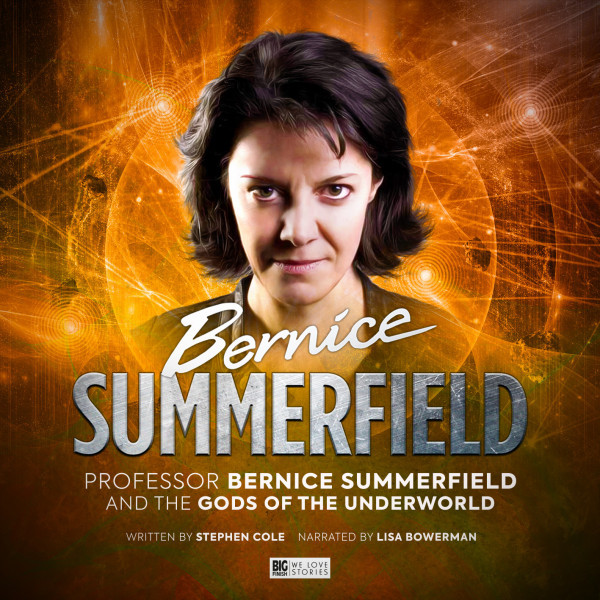 There's a whisper going round that the long-lost temple of the Argian Gods of the Underworld has finally been discovered on the planet Venedel. There's a still quieter whisper that deep inside it lies the Argian Oracle, an ancient artefact that can pinpoint the whereabouts of any soul in the universe. Benny Summerfield sets out to see if the whispers are true ­and if it can tell her the whereabouts of her missing lover. She's got nothing to lose.

Reaching Venedel, Benny finds it under siege from an over-zealous Federation, alleging human rights atrocities and starving the planet out until its people capitulate to its terms. Despite this, a team of Nishtubi mercenaries are running the blockade to supply aid for the Venedelans. But why? They have nothing to gain.

Caught between jingoistic natives, Nishtubi heavies, a plague of ancient killers and the cold, undying secrets of the Gods of the Underworld, Benny and her allies have nowhere to run ­and are left facing nothing but trouble.