< The Future: Old Ruins
The Gods of the Underworld > 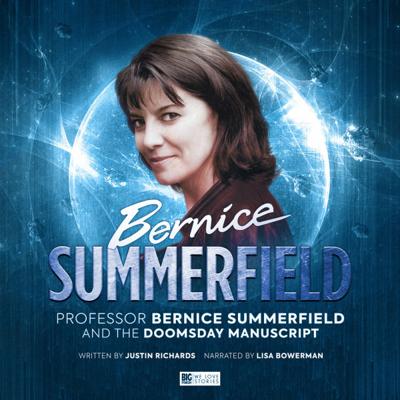 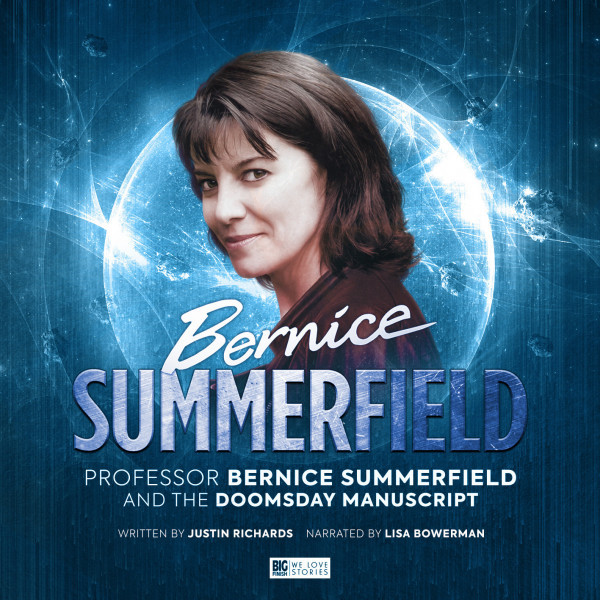 The Doomsday Manuscript: The key to finding the Lost Tomb of Rablev. Legend says that if the tomb is ever opened, the world will end.

The Braxiatel Collection: Home to Professor Bernice Summerfield, and the location of one half of the Doomsday Manuscript.

The Fifth Axis: A callous, aggressive force that is assimilating territory and acquiring art treasures and archaeological finds.

Kasagrad: The last neutral planet in the Assimilated Territories, strategically vital and protected from the Fifth Axis by its impenetrable defence systems.

With the party to celebrate the opening of the Braxiatel Collection and the new year still underway, Benny finds herself drawn into a web of mystery and intrigue that starts with death and gets more serious at every stage. Can she find the second half of the Doomsday Manuscript before it falls into the wrong hands? Can she trust her partner in the quest? What will she find on Kasagrad - the location of the Lost Tomb of Rablev?

And can she squeeze in another drink at Joseppi's - favourite haunt of black marketeers, spies, counterfeiters, Fifth Axis officers, and desperate archaeologists - before the end of the world?