< The Gods of the Underworld
The Infernal Nexus > 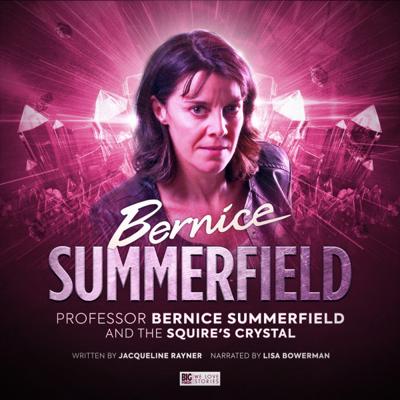 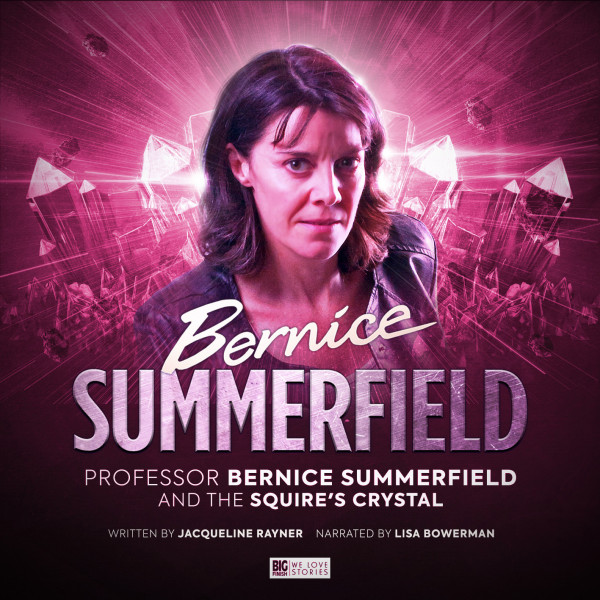 Legend tells of an evil sorceress who used the power of magical crystals to transfer her mind into the bodies of others. Her reign of terror was long and bloody, and her final defeat the cause of great rejoicing. But that's just a legend. A story told to children. Isn't it? I mean, it's ridiculous. It couldn't have really happened... could it?

Finding the last resting place of the Crystal Sorceress is an archaeological dream on a par with discovering the Holy Grail. So it's hardly likely that someone will just offer the solution to Professor Bernice Summerfield on a plate. But sometimes the unlikely actually happens.

And one thing that's very, very unlikely is that Benny will suddenly find herself to be a member of the opposite gender...