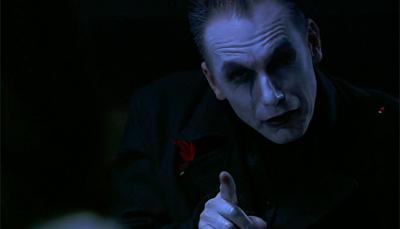 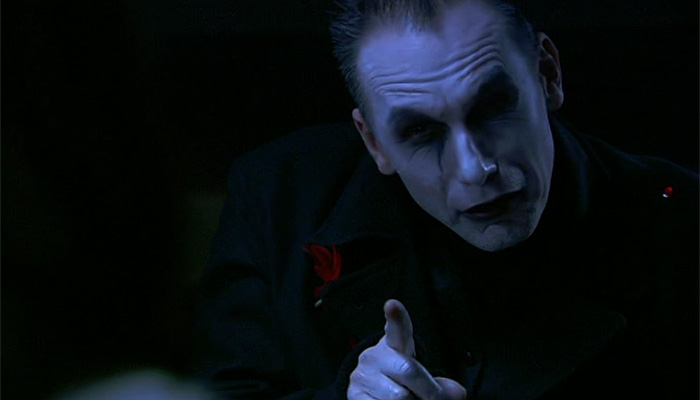 The Nightmare Man was the first serial of series 4 of The Sarah Jane Adventures. It was written by Joseph Lidster and directed by Joss Agnew. It featured Elisabeth Sladen as Sarah Jane Smith, Tommy Knight as Luke Smith, Daniel Anthony as Clyde Langer, Anjli Mohindra as Rani Chandra, Alexander Armstrong as Mr Smith and John Leeson as K9.

It featured the final regular appearance of Tommy Knight as Luke Smith. Although occasionally, in the past, Knight had reduced his involvement in the programme to concentrate on his school work, by 2009 Knight's studies had entered a more demanding phase. Nightmare accordingly wrote Luke out as a series regular, but in such a way that occasional returns were narratively plausible. Similarly, Bob Baker had been less willing to allow the expanded use of K9 Mark IV that typified the previous series, due to the 2010 transmission of his Australian K9 spin-off. Both Luke and K9 were therefore summarily bundled off to Oxford University at the end of this story, rarely to be heard from again. It was, however, an indulgent farewell for both characters, allowing them both significant parts to play in the action.

Tommy Knight's departure meant that, from this point on in the series, the only regular left from the first story was Elisabeth Sladen, and, if treated as part of the main cast, Alexander Armstrong's role as voicing Mr Smith.