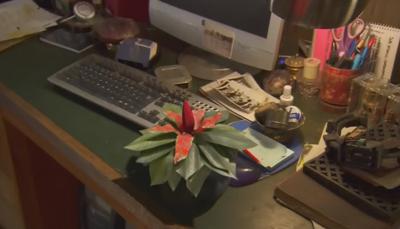 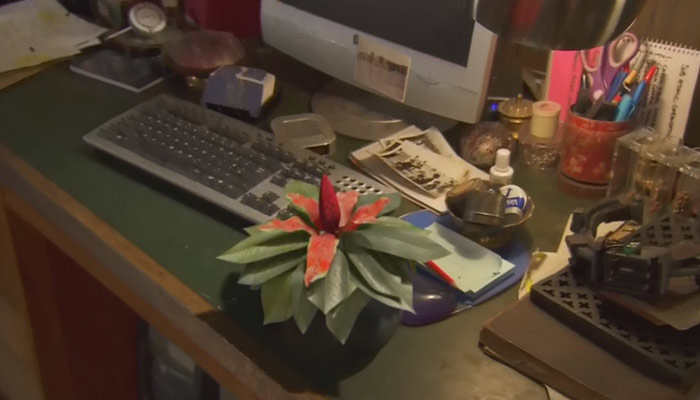 The Gift was the sixth and final serial of series 3 of The Sarah Jane Adventures. It was written by Rupert Laight and directed by Alice Troughton. It featured Elisabeth Sladen as Sarah Jane Smith, Tommy Knight as Luke Smith, Daniel Anthony as Clyde Langer, Anjli Mohindra as Rani Chandra, Alexander Armstrong as Mr Smith and John Leeson as K9.

It was notable for containing the only televised direct reference to a family of Raxacoricofallapatorians other than the Slitheen, namely their rivals, the Blathereen. It also established that Raxicoricofallapatorians are not exclusively green-skinned. Rather, some individuals of this story had red-brown-toned skin. Though long a concept explored in prose representations of the RTD creations, other families had never been named, leaving casual viewers of SJA and Doctor Who to think that "Slitheen" was the name of a species.

The story also had one of the most extensive uses of K9 in SJA history, in which he unusually, though not unprecedentedly, left 13 Bannerman Road for much of the story.