3.3 - The Wedding of Sarah Jane Smith 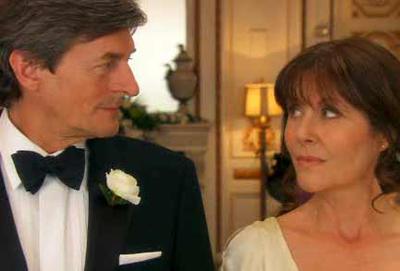 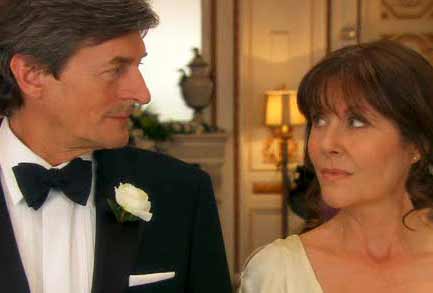 The Wedding of Sarah Jane Smith was the third serial of series 3 of The Sarah Jane Adventures. It was written by Gareth Roberts and directed by Joss Agnew. It featured Elisabeth Sladen as Sarah Jane Smith, Tommy Knight as Luke Smith, Daniel Anthony as Clyde Langer, Anjli Mohindra as Rani Chandra, Alexander Armstrong as Mr Smith, John Leeson as K9 and David Tennant as the Tenth Doctor.

The serial was notable for the appearance of David Tennant as the Tenth Doctor, the first time that the Doctor has appeared in any of the spin-off series, and David Tennant's last performance as the Doctor during his original tenure, filmed after production concluded on his final episode in Doctor Who. The Trickster also returned for a third time. It would serve as his last appearance on the series, although he would be obliquely referenced in Torchwood: Miracle Day and made a brief appearance in the webcast Farewell, Sarah Jane.