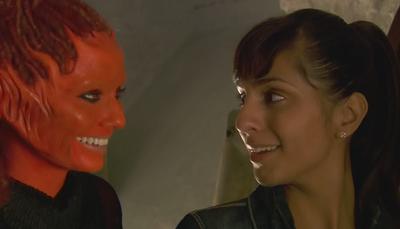 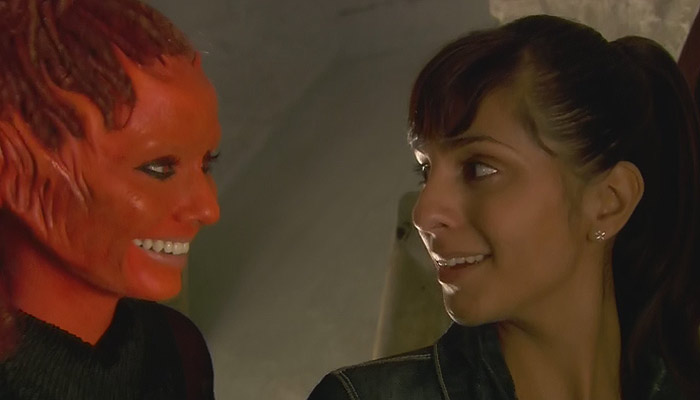 The Mad Woman in the Attic was the second serial of series 3 of The Sarah Jane Adventures. It was written by Joseph Lidster and directed by Alice Troughton. It featured Elisabeth Sladen as Sarah Jane Smith, Tommy Knight as Luke Smith, Daniel Anthony as Clyde Langer, Anjli Mohindra as Rani Chandra, Alexander Armstrong as Mr Smith and John Leeson as K9.

It marked the resolution of a subplot: the closing of the artificial black hole in Switzerland, first seen in Invasion of the Bane, which K9 had been guarding for over a year. With his mission completed, K9 returned home and his role in future episodes increased. More so, Sarah Jane Smith received a premonition that the Doctor's TARDIS would soon appear in her attic, which transpired in the next serial. Luke Smith also learned that he would soon attend a graduation ceremony, a glimpse of the future that would come to precedence at the start of series 4.