< The Romance of Crime
The Crystal Bucephalus > 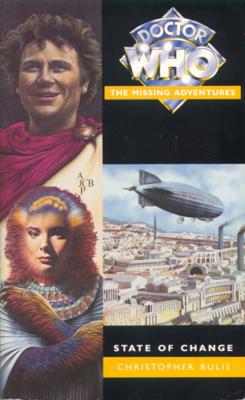 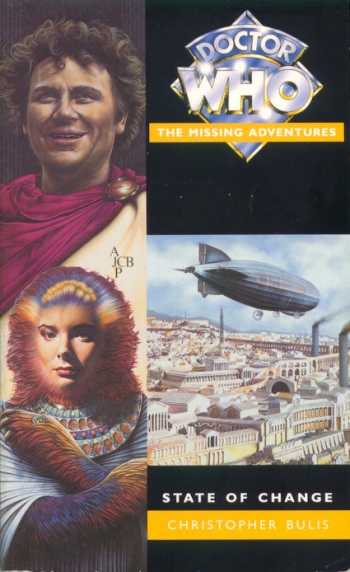 State of Change was the fifth novel in the Virgin Missing Adventures series. It was written by Christopher Bulis and featured the Sixth Doctor and Peri Brown.

The novel bridges several gaps between the television stories The Mark of the Rani and Time and the Rani, explaining the absence of the dinosaur last seen rapidly growing in the Rani's TARDIS due to breaking its neck on her TARDIS control room's ceiling, how the Rani parted company with the Master and why she had a new control room in her next televised appearance.