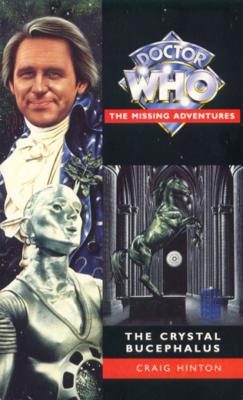 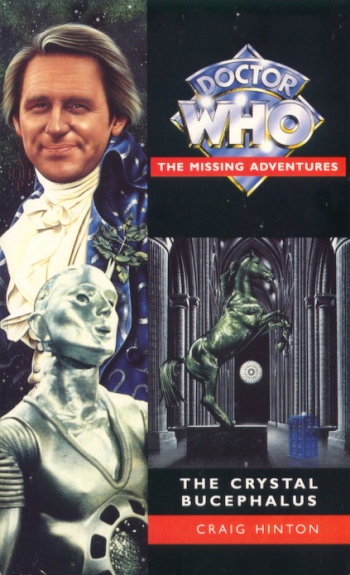 The Crystal Bucephalus was the fourth novel in the Virgin Missing Adventures series. It was written by Craig Hinton. It is the only Missing Adventure novel to feature the Fifth Doctor, Tegan Jovanka and Vislor Turlough travelling together. In addition, Kamelion makes a rare appearance.

Also, it was one of only three novels published under Virgin Publishing's control of the Doctor Who licence to feature the Cybermen. The others were Killing Ground and Iceberg.